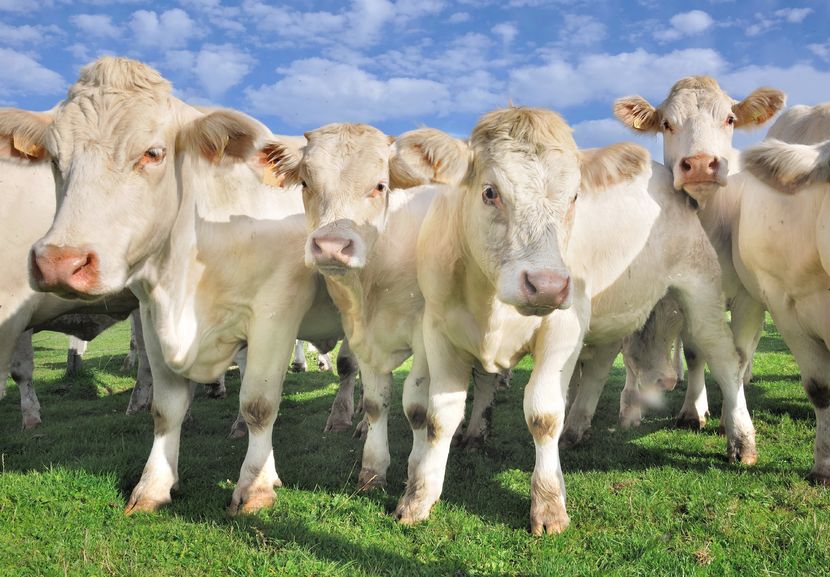 New figures showing a small decline in bovine TB incidence in Northern Ireland 'is of little comfort' to farmers as the disease continues to destroy livelihoods.

The comments by the Ulster Farmers' Union (UFU) were made following the publication of the TB Annual Report 2018.

It shows a 3.9 percent reduction in skin reactors, a 5.4 percent fall in TB reactor herds, and the number of herds under restriction at the end of December 2018 was also down 3.5 percent.

While farm groups have cautiously welcomed the decline, the UFU said there is 'much more' that could be done to eradicate the disease.

To achieve greater success, it said a 'holistic and robust approach' should be implemented, one that addresses TB in wildlife alongside cattle.

But as Northern Ireland currently lacks a functioning Executive, any industry proposal to combat the issue is deemed fruitless.

“We urgently need a minister and politicians in place to make these decisions. Their absence has brought the development of the agriculture industry to an absolute standstill and is putting the livelihoods of our farmers at risk.”

The report also revealed that 16.5 percent of badgers submitted as part of the Road Traffic Accident survey were positive for TB.

The UFU holds the position that in order to eradicate TB there should be action to control the disease in wildlife in a way that is 'evidence based and cost effective'.

Mr Brown added: “The data in the report shows there is a high risk of badgers spreading bovine TB, stressing the need for new policy measures that include biosecurity and wildlife.

“It is only by addressing this disease wherever it resides, that we can move closer to our goal of eradication while protecting cattle across NI.

“Until such changes have been initiated, our farmers are being left to try and prevent the disease from infecting their herds by upholding a policy that is not capable of delivering eradication as it fails to address all sources of infection.”