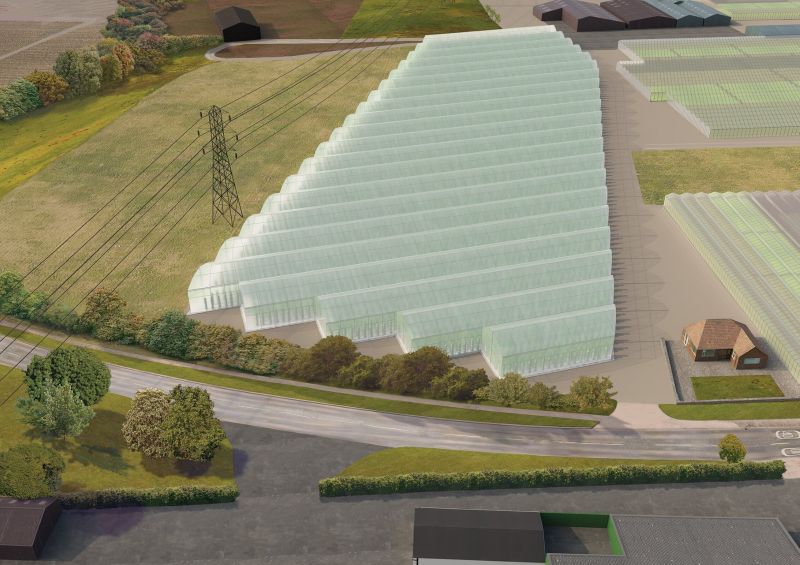 An agri-tech firm is planning on fast-tracking 40 indoor vertical farms across the UK – which can grow 'up to five times' as many vegetables as traditional farms.

Developers Shockingly Fresh have received planning permission for a 1.2ha site near Offenham in Worcestershire for their vertical farm.

The indoor system uses special hydroponic towers to grow multiple crop cycles of green veg such as salads and herbs.

The start-up has approval from Wychavon District Council to build the 11,899 square metre greenhouse on the site in partnership with indoor farming specialists Saturn Bioponics and salad growers Valefresco.

The farm will be completed this summer and will then start producing crops shortly thereafter.

The Shockingly Fresh team is now planning a rapid roll out of their indoor farms – with plans to develop more than 40 projects UK-wide in their first five years.

“The Midlands are ideal for vertical farming and we are really excited about delivering our first site here,” said Garth Bryans, COO at Shockingly Fresh.

“The climate is good, there is a well-established horticulture sector and it is close to major markets and road networks, so it makes sense for us to begin our roll out plans here. 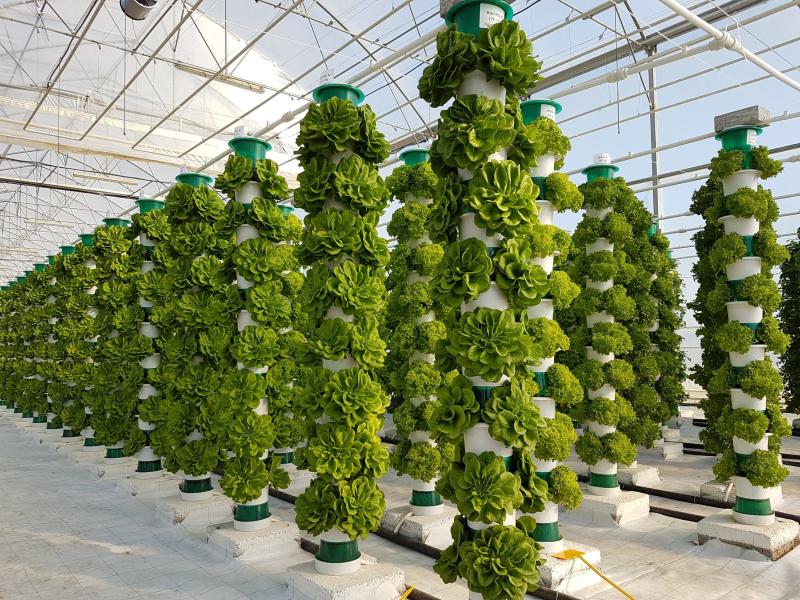 Indoor lettuce production, which uses no heat or artificial light

He added: “We have identified a significant market – particularly around the early and late season ‘shoulder months’ – which is currently filled by imported crops from Europe.

"We believe a raft of sites across the country will enable British growers to compete on a level field,” Mr Bryans said.

They calculate the increased output from their projects will offset set up costs, plus the enclosed environment will mean less pesticides and cleaner crops, they said.