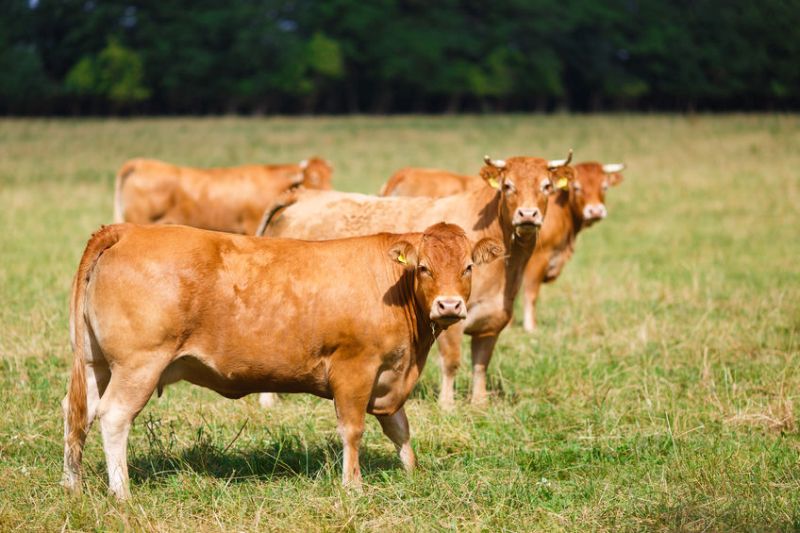 The first ever 'Limousin Prize Show' is to take place next week with the aim of promoting the breed's presence in the UK.

The event, sponsored by the British Limousin Cattle Society, will take place on Thursday 21 November.

The prize money of £350 has been put forward by the society with the aim of promoting the breed as it approaches the 50th anniversary of being introduced to the UK.

The group said it is 'keen to put something back into the sector' following difficulties that breeders and feeders are currently experiencing.

These include rock-bottom prices at an all-time low, further pressures from TB restrictions and competition from low-priced imported beef.

The event will take place at Bishops Castle. The small market town has a close relationship with the breed, as one of the first farmers to import Limousin into the UK in 1971 was from the area.

He said: “At the time Aberdeen Angus and Herefords were popular, but my father decided to bring Limousins into the country, because they were medium sized, easy calving with superior carcass conformation and a high lean meat yield.

“In the 48 years since arriving in the UK, Limousins are now its most popular beef breed. In 1986 it became the most sought after for beef AI and by 1998 was the largest in number too.

“My father was the first Chairman of the British Limousin Cattle Society and was a real ambassador for the breed.

“There was no need to do much marketing, as farmers saw how popular they were at the market, and this meant that others quickly followed suit.”

The event is to be directed by auctioneers Halls on 21 November at Bishops Castle Market, Shropshire, and entries for the sale close on Thursday 14 November.

The judge is Ben Attewell from Monmouth and judging will take place from 09:00am, with the sale starting at 10.30am.