Protect British beef farming or it will disappear, body warns 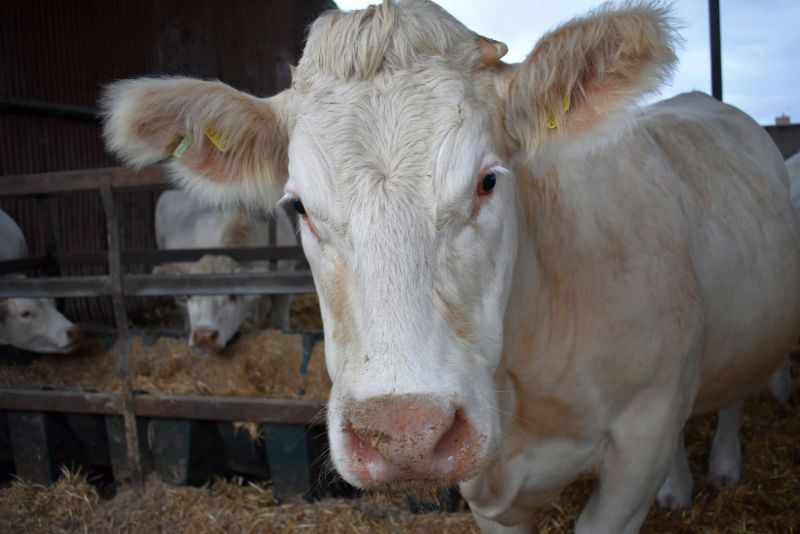 More needs to be done to protect the future of British beef farming or it will 'literally disappear,' an industry body has warned.

The National Beef Association (NBA) spoke on behalf of beef producers at the House of Commons in a recent inquiry probing the ongoing price crisis.

The sector is currently at a point where the farm gate price for prime cattle has fallen drastically below the cost of production.

Farmers' share of the consumer price historically sits in the mid 50s, but currently this is down to 46 percent.

Because of the situation, the sector believes beef producers are not receiving a fair share of the price.

The EFRA Committee looked at the reasons behind the current unsustainable beef prices last week (16 October).

Neil Parish, chairman of the EFRA Committee, said: “We can’t work out why farmers are getting substantially less and the consumer is paying only a little less than before. Not even a noticeable amount.”

Tom Kirwan from ABP argued that the prices are now being reflected on the high street.

However, Mr Mallon pointed out that the retail price only dropped by 1%, whereas the producer has seen a decline of 11%, adding “it’s us that is actually suffering, it is the farmer that is suffering.

“There is money somewhere between us and the consumer. No farmer feels they are getting a fair share of the price,” he said.

The NBA also argued that farmers are being 'exploited' due to a lack of competition in the marketplace.

“That lack of competition means we do not have people fighting to buy the cattle as abattoirs are so small in number, so farmers have very limited options as to where they can sell their cattle.”

Another agreement from both the NFU and the NBA is the need for a mandatory code under the Agriculture Bill as the current voluntary code 'isn’t working'.

“We also have a serious need for anonymity in the complaints process as producer has no protection in the market unless he wants to make a complaint and risk himself,” Mr Mallon said.

The diverse production systems of British beef farming were highlighted to the EFRA Committee, which should be 'supported and celebrated'.

But without real change, the sector could 'lost some of the best farmers' as many continue to face 'tough business decisions'.

“They cannot afford to invest in cattle anymore - it is not viable to lose money week on week,” Mr Mallon said.

“But that depends on somebody who is willing to spend their lives outside in the rain doing that.”

He added: “We need to maintain the younger generation of beef farmers. The way things are, we could lose that generation, and once you’ve not farmed, you’re not going to go back to it.”

Meanwhile, all of the panel were in agreement that a no-deal Brexit would be 'catastrophic' for the sector.

High tariffs on exports and no tariffs on imports would result in British beef farmers 'unable to compete' with cheaper beef that could flood the market from around the world.

The groups told the committee that the quality of British produce must be recognised and protected as the Brexit deal progresses in the coming weeks.