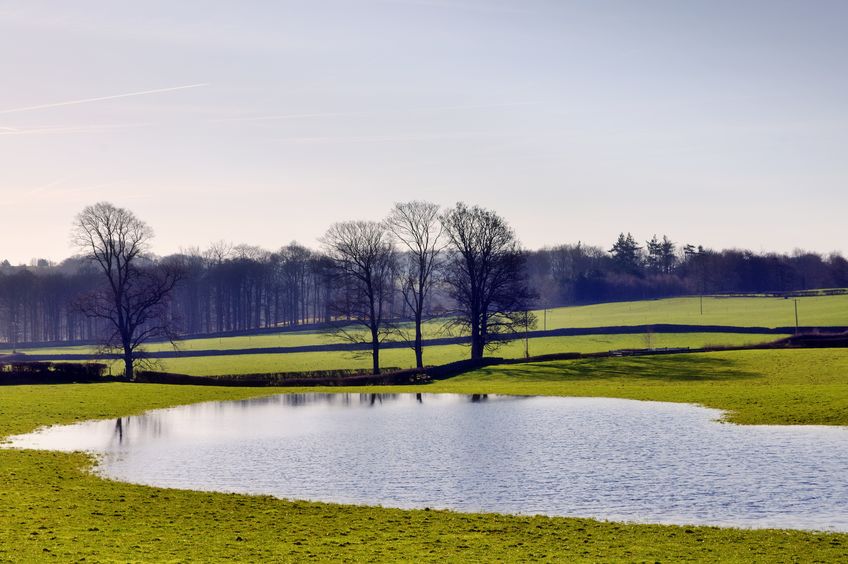 CLA: The strategic importance of agricultural land to crop and livestock production 'cannot be ignored'

The government has been urged to consider the strategic importance of land when it comes to the introduction of new flooding measures.

A new national flood risk management strategy spearheaded by the Environment Agency is currently in the works.

The last plan was published in May 2011 and consultation responses for a new plan closed on 4 July last week.

Responding to the consultation, the Country Land and Business Association (CLA) argues that agricultural land should not only be assessed in terms of its financial value, but also for its role in producing food.

The group highlighted the devastating impact flooding can have on farms, where it can wreck harvests and damage livestock, buildings and equipment.

For example, in the Fens, a hugely productive agricultural area, there has been an ongoing battle to protect its soils from sea and river flooding.

The CLA said farmers must be 'encouraged and empowered' to undertake flood management maintenance on their own land.

Environmental Land Management Schemes (ELMS) should also be used to incentivise natural flood management, for example by planting trees, but only if there is sufficient long-term funding, it said.

Susan Twining, CLA Chief Land Use Policy Adviser, said: “While focusing on urban areas is understandable, we cannot ignore the strategic importance of agricultural land to crop and livestock production, for example.

“This is why we have called for a common-sense approach which empowers landowners to devise, build and manage flood management schemes to protect their own livelihoods.

“This would also free up additional resources for the Environment Agency to support flood and coastal resilience across England.”

She added: “We also made the point that as part of the wider discussions on delivering public goods, there is an opportunity to use a future ELMS scheme to support natural flood management – whether planting trees, allowing a natural river bend to re-establish itself or encouraging peatland and saltmarshes.”