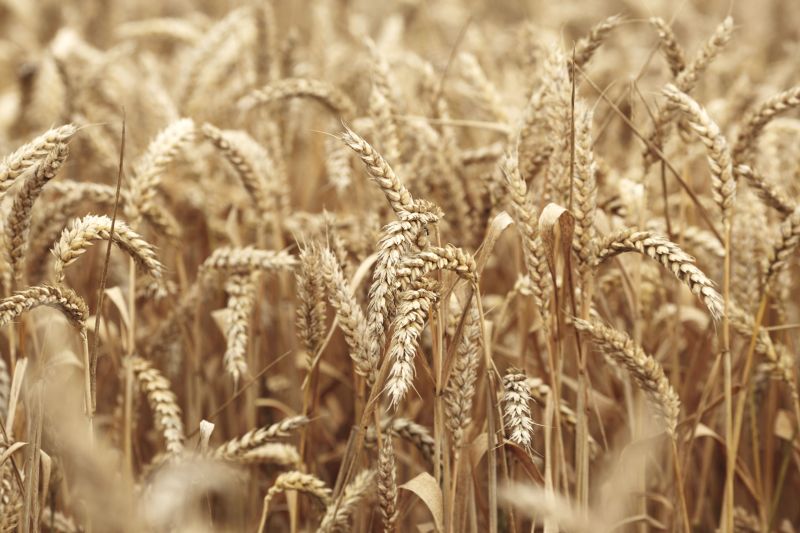 After nearly 150 years, the industry trade body has changed its name

The National Association of British and Irish Millers has undergone a rebrand for the first time 150 years due to its previous 'old fashioned' image.

The industry body, known as NABIM, has changed its name to UK Flour Millers as part of a revamp aimed at raising the sector's profile.

It comes as the flour milling industry experiences unprecedented demands due to the Covid pandemic, coupled with the UK's departure from the EU.

“The decision has not been taken lightly, but as an acknowledgement of changing times and perceptions,” said director Alex Waugh.

"And, when asked what their image of flour milling was, it was a bit old fashioned.”

Despite its 'simple and direct' new name, Mr Waugh said UK Flour Millers’ role as a trade body would not change.

Instead, it would look to better represent the needs and views of members across the UK in changing times.

“We are adapting to the changing political landscape that comes with Brexit and the development of devolution in the United Kingdom,” he added.

“Flour milling is an ancient art, but our members invest over 15% of their gross margin every year in infrastructure, research and developing the next generation of millers.

"They quite rightly demand an association that is professional, reliable, important, modern and efficient – reflecting the industry it represents."