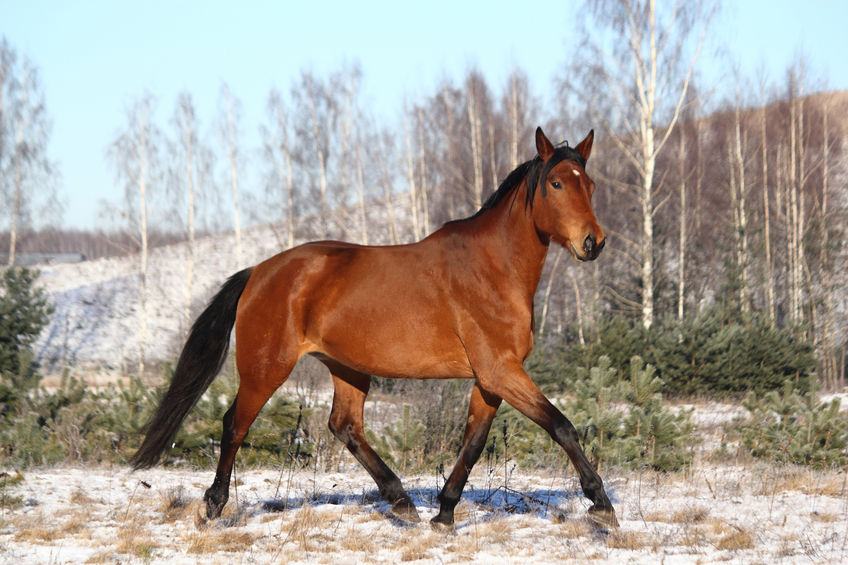 There has been a significant reduction in the number of horses being actively fly-grazed in Wales following the implementation of a law designed to crack down on the illegal practice.

Three years on from the introduction by the Welsh Government of a law to address fly-grazing, a new report shows it has had a positive impact in reducing the number of horses reported and removed due to fly-grazing straying or abandonment.

The report by Equiventus Ltd shows a link between the reduction in this behaviour and the approach taken to the problem in Wales, including the introduction of the Control of Horses (Wales) Act 2014.

The report says that there has been a "significant reduction" in the number of horses being actively fly grazed.

It says that this is further evidenced by South Wales Police, who have seen an 83% reduction in the number of incidents reported between 2012 and 2016.

Other key interventions include an increase in education programmes for horse owners, a rise in public awareness of the problem and improved communication and collaborative working between the key agencies involved.

Welcoming the publication of the report, Cabinet Secretary for Rural Affairs Lesley Griffiths said flygrazing has caused "so many difficulties" for the communities affected.

“It is positive news indeed the Act has played such an important role in reducing the number of horses reported and ultimately removed due to fly grazing, straying or abandonment,” Ms Griffiths said.

“It is clear from the report’s findings that the Act has made a positive impact on reducing behaviour that has caused so many difficulties for the communities affected and for the animals involved.

“However, while the report by Equiventus Ltd is very good news we should not let our guard down and must continue with the partnership approach, with local authorities, the Police, landowners and welfare organisations to deliver on the report’s recommendations.”