Food made from 'bacterial dust' is 'ludicrous', beef group says 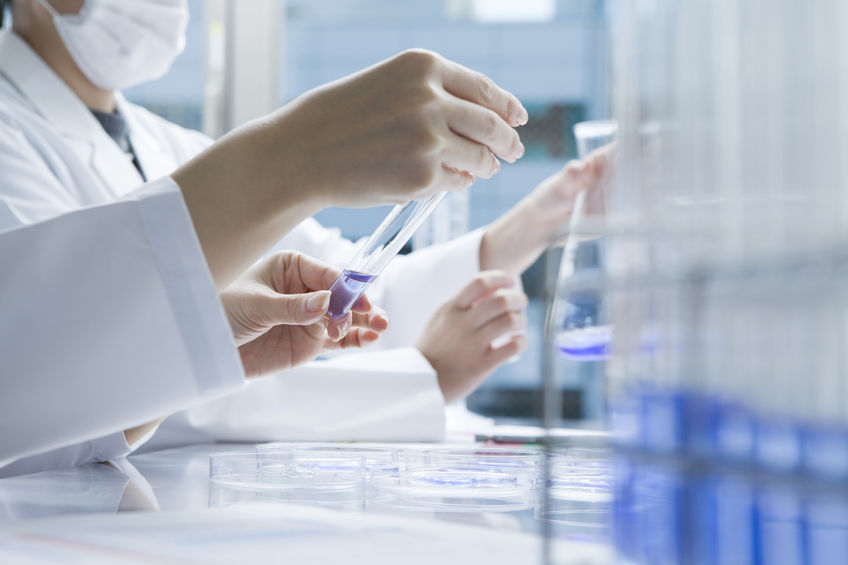 Instead of food produced from farms, the human diet will eventually rely on synthetic food made in laboratories, the controversial show claimed

British beef producers have called a proposal to feed the population with synthetic lab food made from bacteria as 'ludicrous'.

Instead of food produced from farms, the human diet will eventually rely on synthetic food made in laboratories, the environmental activist claimed in the show.

Monbiot visited a team of researchers in Finland who unveiled their process for food production - made out of bacteria and water.

The Helsinki-based scientists, who run a company called Solar Foods, created a synthetic flour which was then mixed with oak milk to cook a pancake.

It is produced from soil bacteria fed on hydrogen split from water by electricity, according to a BBC report.

But the National Beef Association (NBA) said to feed the UK population - set to pass 70 million before 2030 - with 'bacterial dust' is 'ludicrous'.

“The idea of feeding a growing population with little more than some ‘bacterial dust’ is ludicrous,” said Chris Mallon, NBA national director.

“I’m sure that a huge majority of our population would not be comfortable with consuming lab-grown meat and protein powder.”

The body said beef production in the UK 'is one of the most sustainable methods of food production, producing a high quality, nutritious protein source'.

It believes British beef produced to sustainable standards will continue to retain a high demand from the consumer.

Mr Mallon added: “We are all aware that processed food as we know it today is not good for us, so it is illogical to believe that highly processed chemical-based lab outputs will be our nutritional answer.

“Why should we be told what to eat and have our food industry controlled by a few huge protein factories? It sounds like a terrible world.”

The NBA said Monbiot’s views underestimate the benefits farmers provide to the countryside, including the environmental management of the UK's landscapes, which include hedgerows, tress and grassland.

He continued: “It is clear that these idealists don’t have a clue what life is like outside cities, and the rural communities that are brought together by agriculture.”