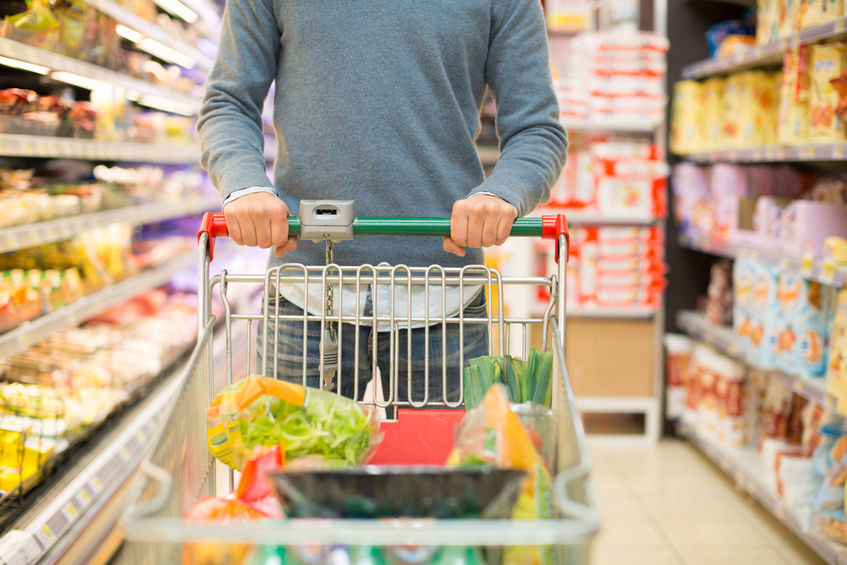 The average UK family grocery bill could increase by more than £786 over the course of a year without the use of plant protection products.

The average weekly grocery bill for a family of four would rise by more than £15 per week if such products are removed from farmers' toolboxes.

Meanwhile, the cost of fresh fruit and vegetables would rise by more than £4 per week, an extra £226 per year, making it more costly to eat 5-a-day.

This is according to a new report by Sean Rickard, a former chief economist for the NFU and now an independent economist.

He found that eating healthily could become unaffordable for some families if farmers do not have access to every tool in the box to protect crops.

Losses could double with PPPs

Plant protection products (PPPs), also known as pesticides, prevent the loss of crop yields by guarding them from more than 10,000 species of pests, 30,000 species of weeds and countless diseases.

The UN Food and Agriculture Organisation (FAO) estimate that on average 26-40% of crop yields are lost to weeds, pests and diseases.

Without PPPs, they estimate the losses could double.

The report says that if farmers were denied access to these products there would be a significant drop in global food production.

There would also be a subsequent hike in food prices and a decrease in overall quality.

The report states how packed lunches would see a big price rise without PPPs.

The price of bread would increase by 67 pence per week, an extra £35 per year.

And the cost of roast dinner, with chicken, greens and fresh potatoes would be up by £1.47 per week.

Adding a soft drink and a cake for dessert would mean another £1.94 per week, totalling an extra £177 per year.

Sean Rickard said the removal of plant protection products would present a 'severe challenge' to households.

“Some of the largest increases in prices would be for vegetables and fruit,” he said.

Sarah Mukherjee, of the Crop Protection Association, said the report shows that the products are 'essential' in maintaining the supply of affordable food.

She said: “Poorer households with children spend a much higher proportion of their weekly expenditure on food, meaning that their budgets will be squeezed even further if PPPs are threatened.

“UK farmers need every tool in the box, including pesticides, if they are to provide high quality, safe, affordable food.”