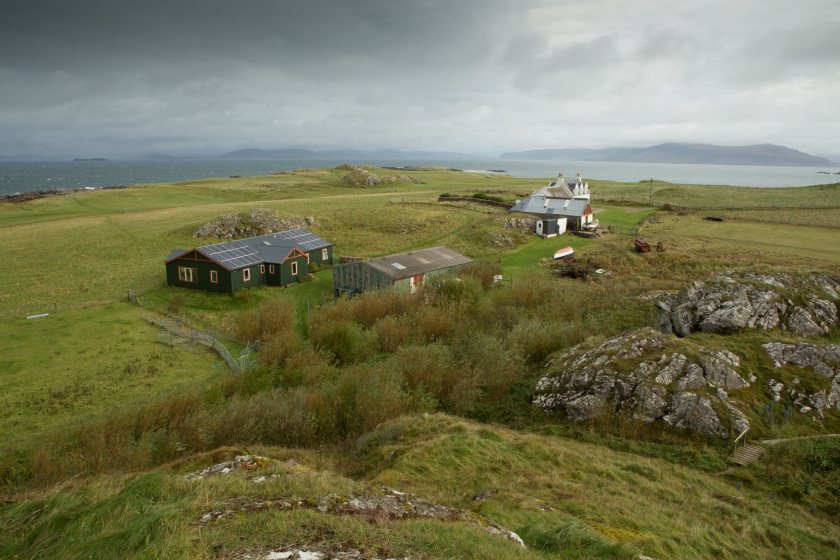 The new rates for native woodland planting in the crofting counties will increase by £840 to £7,560 per hectare

Scottish Forestry is increasing its grant scheme rates in the crofting counties to support the planting of new native woodlands.

The new rates, announced on Monday (4 April), aim to promote new small native woodlands that are up to three hectares in size.

All crofters throughout the crofting counties are eligible to apply, which includes the Northern and Western Isles, Argyll Islands and Arran.

The announcement comes as costs of materials and labour increase, particularly so in the more remote areas of the crofting counties.

The Scottish government has ambitious woodland creation targets, rising to 18,000 hectare each year by 2024-2045.

Environment Minister, Màiri McAllan said: “We need everyone to participate in woodland creation, both large and small projects are all very important in achieving our goals.

“These enhanced grant rates for the crofting counties should help ensure crofters, who are faced with challenging conditions for growing trees, can reap the many benefits of planting native woodlands."

She said it would bring benefits such as shelter for livestock, food for wildlife and improved amenity.

“It is getting more costly to do this at a time when appropriate tree planting is more important than ever," he said.

“It is very encouraging that Scottish Forestry has recognised this by increasing its Forestry Grant Scheme rates in the crofting counties to help.

"We urge all crofters to consider the benefits of a small native woodland on the croft.”