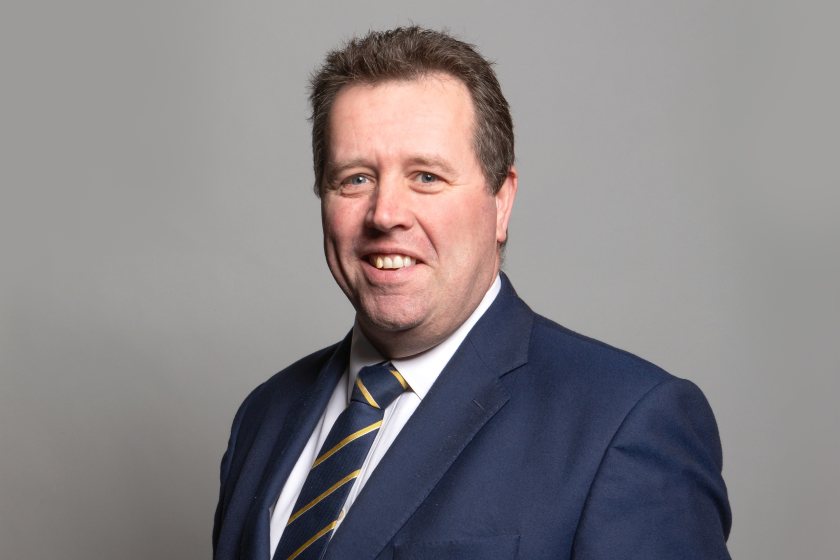 (Photo: Official portrait of Mark Spencer MP | members.parliament.uk | CC BY 3.0)
Sign in to add your own press release SIGN IN Register

Former Chief Whip Mark Spencer has been appointed Defra Minister of State, replacing Victoria Prentis who was in the role for over two years.

The MP for Sherwood, who comes from a farming background, said he was "looking forward to supporting food production and the environment and our rural communities."

Before coming an MP, Mr Spencer studied at Shuttleworth Agricultural College in Bedfordshire, before joining the family farm business.

He formerly served as Parliamentary Private Secretary to then-Defra Secretary Liz Truss, and was appointed Assistant Government Whip in 2016, before becoming a full government whip in 2017

Mr Spencer was made Chief Whip in 2019 under Prime Minister Boris Johnson.

Responding to this new role, he said on Twitter: "Delighted to be joining the Defra team. Looking forward to supporting food production and the environment and our rural communities."

Victoria Prentis, who was in the role since February 2020, has been moved to a Ministerial role at the Department of Work and Pensions.

It comes after Ranil Jayawardena was appointed the new Defra Secretary earlier this week, following a reshuffle by Prime Minister Liz Truss.