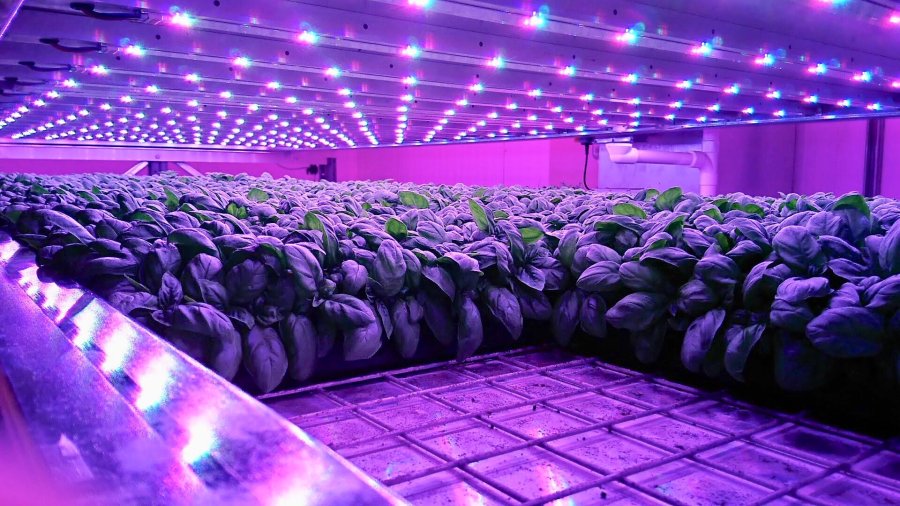 A four-tower vertical farm which will produce up to 70 tonnes of produce per annum once fully operational is set to be built in Scotland later this year.

It will accommodate four nine-metre-high towers alongside a 1,600 m2 service area on Vertegrow’s site at Waterside Farm.

This will provide approximately 1,343 m2 of growing space, producing up to 70 tonnes of produce per annum when fully operational, according to the companies.

The towers, which are expected to be operational in early 2021, will grow a variety of crops intended to service the local food supply chain.

This is the first move into vertical farming for Scottish firm Vertegrow, which currently grows crops including barley and rye in open fields.

It will now work with local customers including retailers, caterers, restaurateurs and other local services, to deliver produce all year round.

Graeme Warren, of Vertegrow said: “Growing quality, nutritious food in North East Scotland will allow us to reduce food miles for our customers.

"Combined with our renewable energy sources and rainwater harvesting, the efficiency of the IGS system is a key part of our ambition to grow crops in a carbon neutral way.”

IGS CEO David Farquhar added: “We are confident that this will bring a new and top-quality offering to the local market.

"Such re-localisation of the food supply chain is a feature of post-coronavirus planning we are seeing all over world.”