France 'to move away' from glyphosate in light of 'available alternatives' 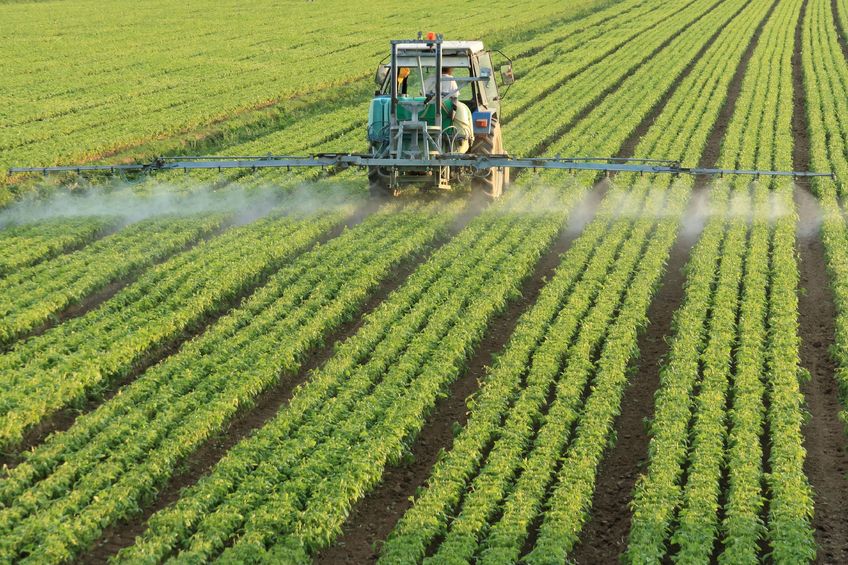 Monsanto is the major supplier of products containing glyphosate, with ‘Roundup’ being the best-known product

The French government has reaffirmed its commitment to phase out the use of glyphosate in a gradual manner, following complaints from farmers worried about a potential imminent ban.

It intends to vote against and block the European Commission's proposal to reauthorize use of the chemical in the European Union.

Government spokesman Christophe Castaner announced on Monday (25 September) that the product will be banned in France 'by the end of this government's term', and added similar products that are considered a public health risk will be included in the same ban.

However, France's Prime Minister Edouard Philippe said the government had asked the farm and environment ministries to propose by the end of the year “a plan to move away from glyphosate in light of the current research and available alternatives for farmers.”

Monsanto is the major supplier of products containing glyphosate, with ‘Roundup’ being the best-known product.

The product is widely used by farmers, gardeners and local authorities to control weeds. In 2015 the World Health Organisation’s (WHO) classified glyphosate as a probable carcinogen.

But in March, the EU's chemicals agency said glyphosate should not be classed as a carcinogen.

'Out of the question'

Following major protests over the issue last week, France’s biggest farming union, the FNSEA, said that it was “out of the question” for the country to go it alone – claiming that by announcing a unilateral ban on glyphosate the French government would put its own farmers at a disadvantage against European competitors.

"A sudden ban, no -- a path for reducing it and finding solutions, if the solutions are good economically and technically, we can see it happening," said FNSEA chief Christiane Lambert.

On Friday 250 French farmers blocked the Champs-Elysées avenue to protest against the French government's threatened ban on glyphosate.