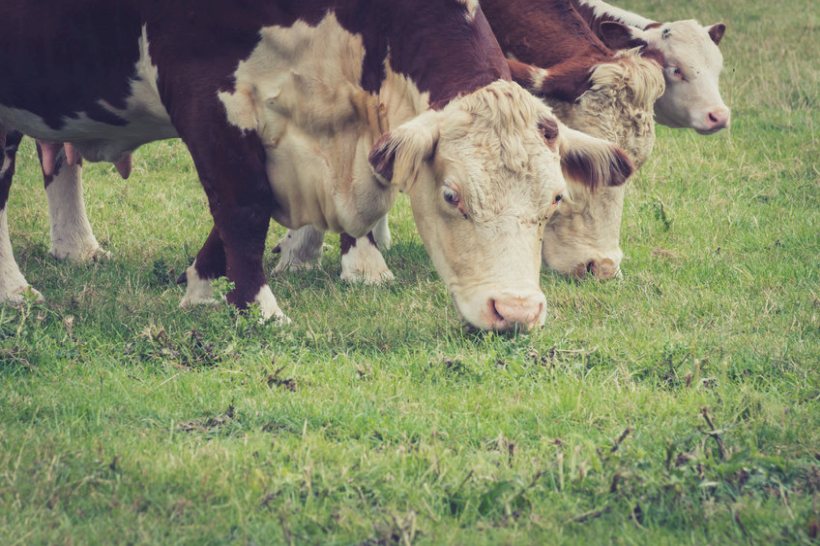 M bovis is endemic in UK herds, and is responsible for more problems than would appear at first glance

The free package – Mycoplasma Assisted Diagnosis - has been launched by Meadows Vets in conjunction with Kernfarm, Merlin Vets and Livestock Health Scotland.

The announcement is seen as an important step to help farmers and vets to tackle this UK-wide, endemic disease.

One of the most common causes of pneumonia in the UK, M bovis is often a primary invader, but it can be frequently under-diagnosed. It can also cause arthritis, swollen limbs and mastitis.

Graeme Fowlie of Meadows Vets said: “Because it has no cell wall, it’s difficult to treat with antibiotics. However, control options are improving – so it’s important to identify whether M bovis is causing a problem on farm.”

“With traditional culture, unless specifically requested, the presence of Mycoplasma may be missed or Mycoplasma growth overwhelmed by other bacteria.

"PCR tests can make it quite simple to find Mycoplasma in addition to other bacteria without complex culture requirements.

“In our laboratory we find M bovis in approximately half of all our respiratory PCR multiplex tests; it is far more prevalent than many vets previously thought.”

The bacteria can often be the cause of ‘grumbling’ problems in herds such as pneumonia, mastitis and joint ill, said Graeme Fowlie.

“I can assist vets to select which test will be most suitable for a particular situation. This will allow them to identify clients with problem herds.”

To help build a better picture of the disease, vets will also be asked to fill out a brief survey of the farm, he explained.

International Animal Health Journal recently published a paper by Mr Fowlie which tested the vaccine on several farms in Scotland.

It found that vaccinating calves against M bovis significantly reduced post-weaning mortality and antibiotic use compared with controls.

“Because treatment options are limited, it’s vital that we identify affected herds and introduce farm-specific management changes such as enhanced biosecurity, optimised treatment protocols and, where indicated via the vets’ prescribing cascade system, herd vaccination.

"Used together, the diagnostics and vaccine will help us to take back control," Mr Fowlie said.