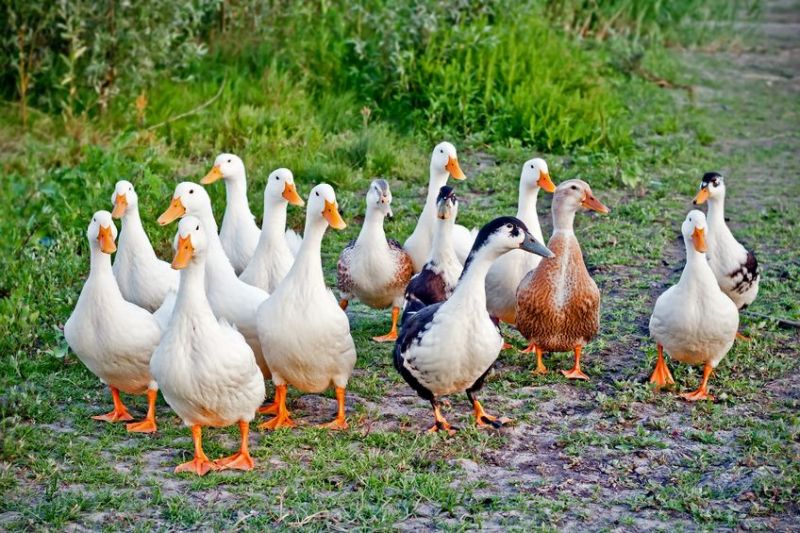 The mild strand of the virus was found among a flock of 2,600 ducks in Marolle-en-Sologne, Loir-et-Cher administrative department.

In a report, the French agriculture ministry said the free-range ducks are to be culled.

It added that the disease was found as part of planned surveillance and the ducks had shown no clinical signs.

It comes as UK poultry farmers and backyard keepers were urged by the government to prepare for winter's avian influenza threat.

The chief veterinary officers across the UK are urging for action to be taken now to reduce the risk of disease in their birds over the winter.

No cases of the disease were found in domestic poultry, either in commercial or small holdings, last year.

However, the H5N6 strain of avian influenza was confirmed in 21 wild birds between January and June 2018.

The government said it is continuing to monitor for avian flu and is working with the poultry and game bird industries to help prevent incursions.