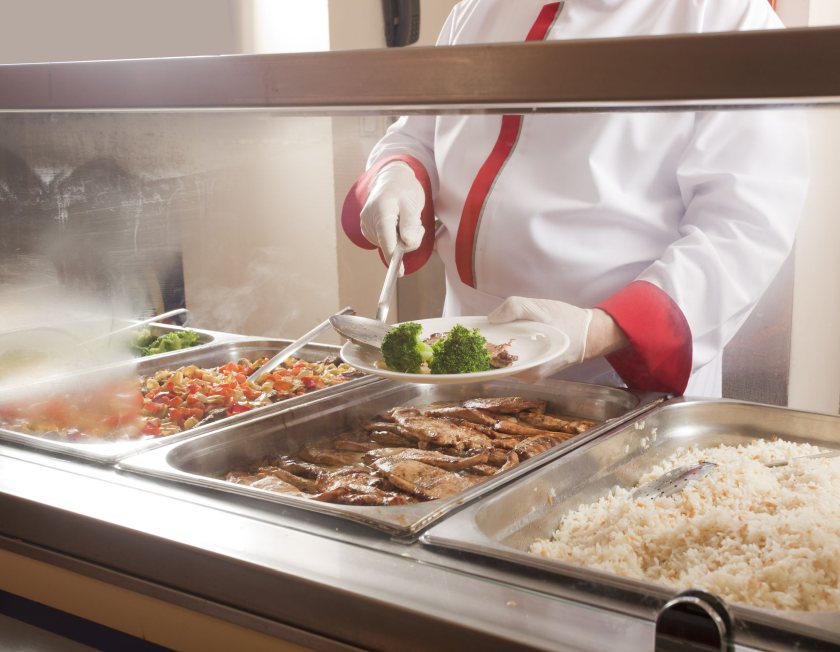 The French government has accused the mayor of Lyon of insulting the country's farmers after he removed meat from school lunches in the city.

Mayor Gregory Doucet said the meat ban was to ensure a streamlined menu against the backdrop of Covid-19 restrictions during school lunchtimes.

He promised school menus in France's second largest city would still include fish and eggs.

But the French government has accused Mr Doucet, a Green party member, of trying to promote vegetarianism.

“Let’s just give them what they need to grow well. Meat is part of it.”

Interior Minister Gerald Darmanin added that it was an 'unacceptable insult' to the country's farmers and butchers.

“We can see that the moralising and elitist policy of the Greens excludes the popular classes.

"Many children often only get to eat meat at the school canteen.”

Mr Doucet hit back on Sunday (21 February) by saying his right wing predecessor introduced the same measure during the first wave of the pandemic, in 2020.

France has had a rocky relationship with vegetarianism: in 2018, the government passed a law preventing vegetarian products from being labelled in the same way as traditional animal products.