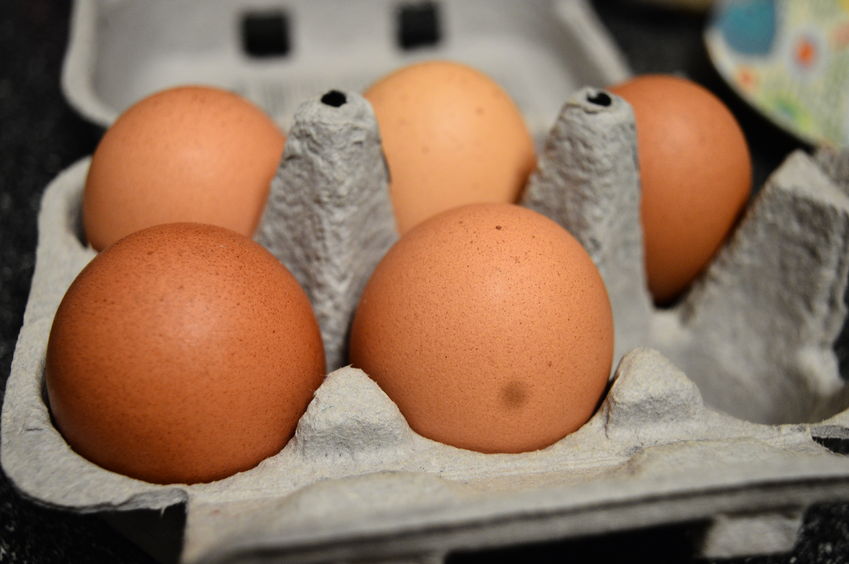 The British Egg Industry Council has called for the Food Standards Agency to launch a programme of random testing of eggs and egg products arriving in the UK following recent fipronil cases.

The call follows news of Germany recalling some 73,000 eggs this week, found to be contaminated with the chemical fipronil.

Last year, millions of hens were culled and eggs and food products were destroyed after the original discovery that the banned chemical had been used in a red mite treatment on layers in Europe.

Now, more contamination has been found. Dutch authorities confirmed to FarmingUK that two new cases had been confirmed and a third was under investigation.

The latest cases began on a farm at Tilligte, which is close to the German border. The whole 3,000-bird free range layer flock was culled as a result of the discovery.

"A poultry farmer from Tilligte had sold his eggs to a supermarket chain that had sampled these in their regular quality check. The supermarket’s laboratory found an elevated level of fipronil in the eggs and notified the poultry farmer, who decided to cull his 3,000 chickens and recalled 45,000 eggs for destruction," said Rob Hageman, of the Netherlands Food and Consumer Product Safety Authority (NVWA).

The affected farmer was named in the Dutch press as Jos Kienhuis, who reportedly told RTV Oost that he believed his fields had been contaminated by residues of the chemical from last year’s fipronil scandal. His was one of 281 egg farms shut down during the original crisis last year.

"It was the second time this poultry farmer had to go through this," said Mr Hageman. "In August of 2017, at the height of the 2017 fipronil eggs contamination episode, his farm was also blocked and he had to cull 3,000 chickens and destroy 10,000 eggs.

"It is still unknown where the contamination came from. One plausible scenario is that the free range farmer rinsed his barn after the first culling and flushed the water onto the free range field," he said.

He said: “Unfortunately, we are not surprised by these developments as we have been concerned for some time that the initial issues following the product recalls we saw last year have not been thoroughly resolved.

“With the extent of the issue unclear, we are calling for random testing of all imported eggs and egg products.

“Food businesses should protect themselves by specifying British Lion eggs and egg products, which are produced to the highest standards of food safety, and reassure their customers by using the British Lion mark on pack,” he said.

In the United Kingdom some food products were removed from shelves in some supermarkets last year, but all of them included eggs imported from other countries. Investigations on British farms found no trace of the banned chemical.

Although UK production was given the all-clear, the British Egg Industry Council said it would introduce an approved list of pesticides detailing which ones could be used on farms.