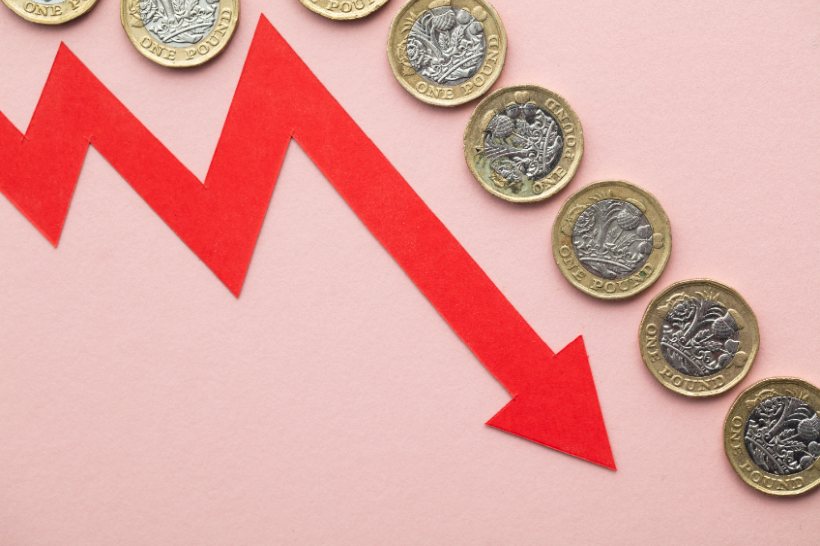 Despite recovering slightly from the start of the week, the pound still remains weak against both the Euro and US Dollar
Sign in to add your own press release SIGN IN Register

The weaker pound sterling will lead to further cost increases in an already tightly-squeezed industry, new analysis by the AHDB shows.

The pound sterling fell to a record low against the dollar on Monday (26 September), dropping to $1.03 during the session.

Despite recovering slightly from the start of the week, the pound still remains weak against both the Euro and US Dollar.

According to Refinitiv, concerns around the UK’s economic strategies will likely see the pound stay weak against the dollar and other major currencies in at least the near term.

In a new article published by Olivia Bonser, an analyst for the AHDB, she explained that a weaker pound meant that exports would likely be more competitive on the global market.

On the 20 September, exported East coast feed wheat for November loading was quoted at £272.50/t, down £9.00/t from the previous week, she noted.

Looking globally, Russian wheat is currently competitively priced as mentioned above in market commentary compared to other origins.

In AHDB’s latest supply and demand estimates published this week, the 2022/23 wheat carry-in stocks were forecast at 1.846Mt, in line with the five-year average.

Ms Boner said comfortable carry-in stocks, combined with a high production figure estimate of c.15Mt, should mean there would be a large exportable wheat surplus currently.

"With a competitive price on the global market, and increased domestic availability, could this season’s exports increase on the year? Possibly too early to tell, but something to think about," she said.

"However, the weaker pound also means that imports are more expensive. As a result, inputs could likely increase in price."

The halt in production of ammonia at CF industries plant in Cheshire has meant that the UK will have to depend more heavily on imported nitrogen products.

While the price increase is largely due to increased natural gas price, the weakened pound will further add to the cost.

Energy costs are also likely to increase as a result of a weakened pound, the AHDB's analysis said.

Even gas that is produced within the UK is said to be priced based on the US dollar, though energy price caps could limit this rise.

Ms Boner said: "This is due to increased input costs, continuing to raise concerns over the impact on next season's harvest."

She added that the rising cost of borrowing was also something to consider, as businesses with loans and other borrowings could see a rise in repayments.

The current Bank of England base rate sits at 2.25%, the highest cost of borrowing since 2008.