GB harvest of cereals and oilseed rape 'now all but complete' 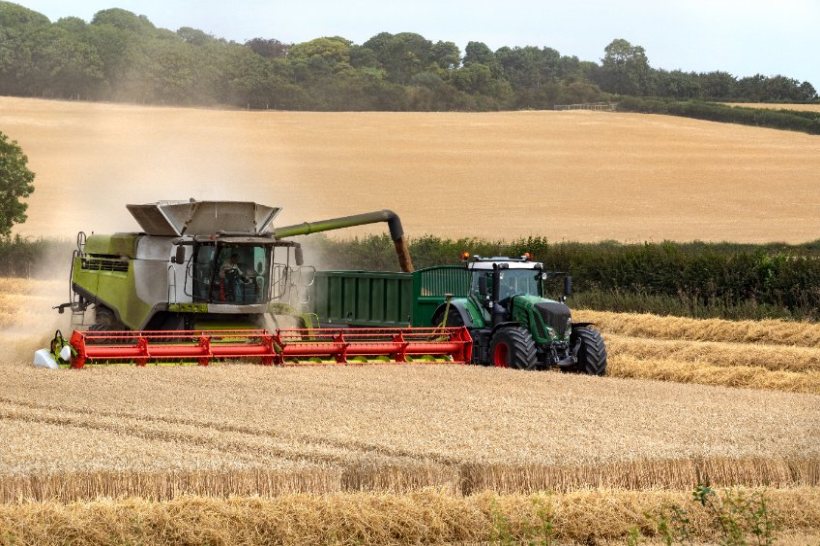 There are occasional crops left unharvested in Scotland, although conditions have tended to be adequate for allowing clearance, AHDB says
Sign in to add your own press release SIGN IN Register

Harvest of cereals and oilseed rape in Britain is now all but complete, according to the latest data, with the occasional crops left unharvested in Scotland.

Harvest was complete in England and Wales - bar a small area in the North East - by the end of August, or week 8, AHDB's report says.

The remaining area of crops in the North East and parts of Scotland were gradually cleared over the following three weeks.

Overall harvest progress in 2022 was earlier than in any of the previous five years, even with the slow finish in parts of Scotland and the North East.

However, the 2018 harvest saw an even more drawn out conclusion, with the last crops harvested in week 11, AHDB says.

After an extended dry period over the summer months, rainfall has been received across most of Britain.

However, the intensity and frequency of rainfall is highly variable, the report says, with flooding in some regions, while others have received below average levels.

Given harvest was complete for most areas, the recent rainfall had little impact on progress or quality, the levy board explains.

However, in occasional crops in the North East, Yorkshire and Scotland, rainfall has increased the need for drying.

Overall, limited amounts of ergot have been found in wheat and barley samples from central stores.

Though in AHDB's latest update, there has been increasing reports of ergot noted in the East Midlands in winter wheat and spring wheat samples, as well as small amounts found in winter and spring barley samples.

Recent rainfall has allowed germination of weeds and volunteers in stale seedbeds, which is being controlled via cultivation or pre-drilling glyphosate application.

Where land was cultivated before rainfall, there was rapid wearing of metal on ploughs and cultivators, which has incurred extra costs for some. Recent rainfall has eased cultivation and reduced costs.

Planting of winter OSR started in late August and progressed into September with establishment aided by recent rain.

The drilling of winter cereals started in week ending 13 September on lighter land with little to no grass weed issues.