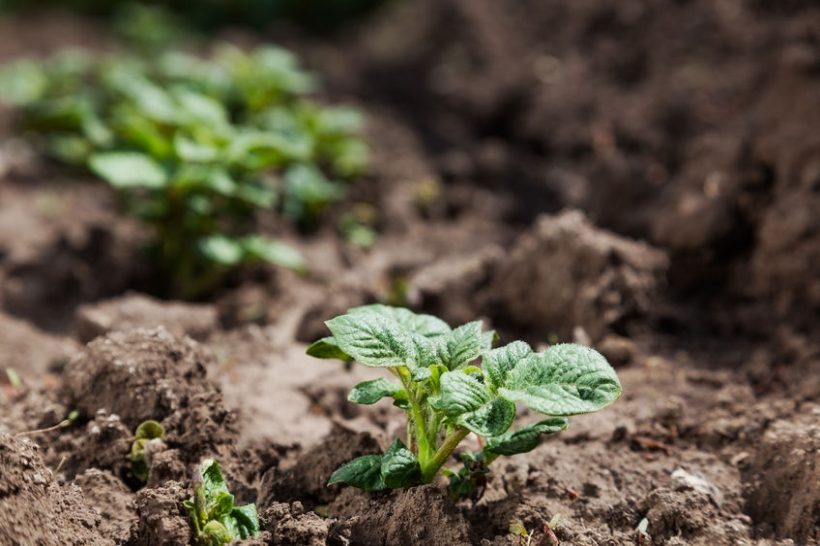 Potato processors have been hit badly by the coronavirus outbreak

The total area planted with potatoes in Britain is the third lowest on record at 117.47Kha, according to a revised AHDB estimate.

The driving force behind the reduction has been a scaling-back of potatoes planted for the processing market.

After four consecutive years of growth, this has now dropped below 2016's planted area, the statutory levy board said.

An estimated 34.8Kha was planted with the intention of reaching processing markets, representing a drop of 7.1% (2.7Kha) year-on-year, or 3.6% versus the five-year average.

Processors have been hit badly by the coronavirus outbreak, as lockdown saw wholesale closures of restaurants, fast food outlets, schools and other venues.

Alice Bailey, senior analyst for potatoes at AHDB, said the estimate was based on receiving 90% of growers' planting returns.

"Our earlier estimates showed a smaller decline in planted area and it was thought that the timing of the pandemic, arriving as planting was kicking-off in earnest in March, had not allowed growers enough time to adjust their plans.

“Since the estimate based on 80% of growers, some larger growers have submitted their planted areas showing they have dropped their area more significantly than many of the earlier submissions.

"This has caused a larger drop than usual and highlights that, with 10% of submissions still outstanding, we could see some further changes to these estimates,” she said.

This comes amid strong retail performance for fresh potatoes in supermarkets at the time of planting.

The volume of potatoes sold at supermarkets in the 12 months to 9 August is up 8.4% against the same period last year according to Kantar.