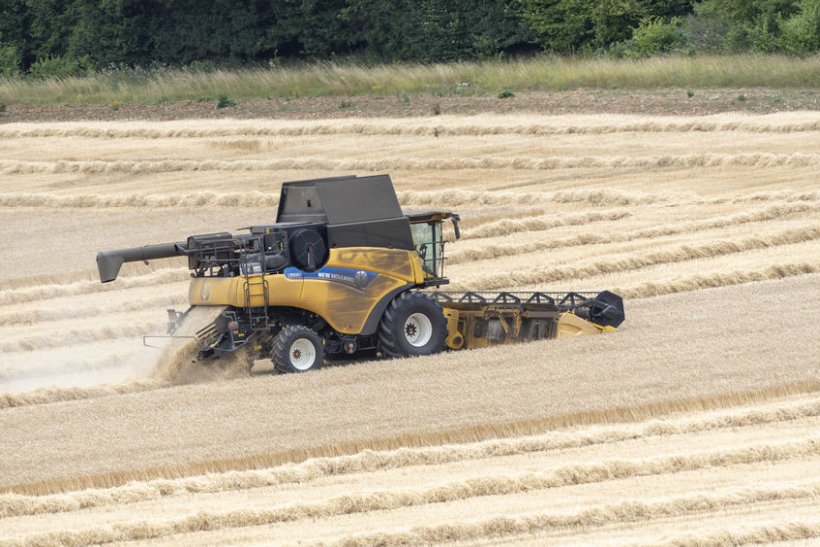 Wheat production in Britain for 2021-2022 has been forecast to reach 14.92m tonnes, according to an estimate by the AHDB.

The estimate is 1% below the 2015-2019 average but 55% better than last season, in which growers experienced extreme and changeable weather.

AHDB used the regional and national condition scores to gain a picture of how 2021/22 wheat production could shape up.

Additionally, its annual planting and variety survey (PVS), released last week, has given an updated look at planted area figures.

Using both of these releases, the levy organisation has made estimations into yield and therefore production for the upcoming harvest.

"Condition scores differed across the UK, highlighting the effect of the dry April and wet May and June," said Alex Cook, AHDB Cereals and Oilseeds analyst.

"Scores have trended typically towards the upper end of ratings, with the Midlands in particular recording a ‘good’ to ‘excellent’ score of 84% and 85% for East and West respectively."

Using this, a production figure of 4.29Mt is forecast for the Midlands region, 5 percent above the 2015 – 2019 average if realised.

Mr Cook added: "As we know, the North of England is facing increased demand prospects in 2021/22 with Ensus and Vivergo bioethanol plants restarting production.

Combined with more average crop ratings for Yorkshire, this results in a production figure 8% below the 2015 – 2019 average.

Delivered premiums could grow further to incentivise the haulage of wheat into this region, Mr Cook explained.

The ‘poor’ to ‘very poor’ ratings are seen highest in Southern and Eastern England condition scores, where typically light soils may have suffered worse from the prolonged dry spell in April.

"If we look at the condition scores, an estimated 1% of the GB winter wheat area is in very poor condition," Mr Cook explained.

"In production terms, this is around 17.42Kha or 135.14Kt at risk of near crop failure or severe yield loss according to condition definitions."