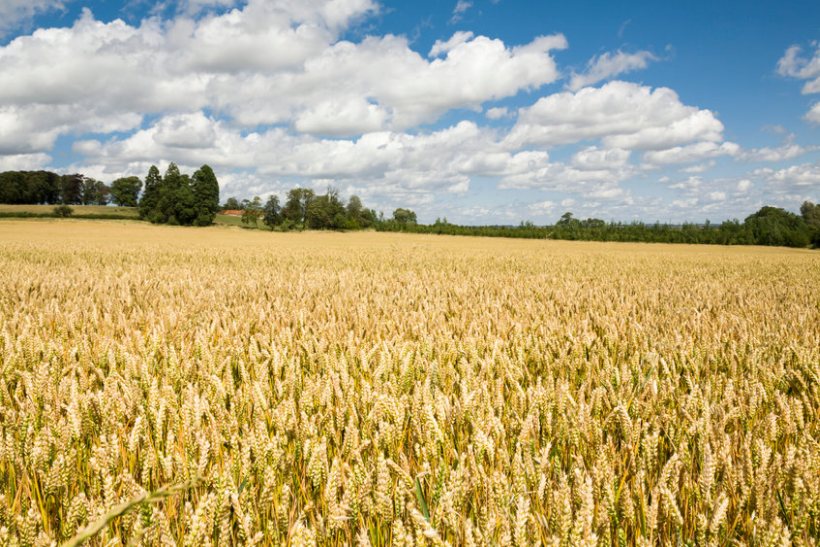 New gene editing legislation which seeks to bolster the UK's production of crops to make them more resilient has been introduced in parliament today.

The Genetic Technology (Precision Breeding) Bill, which has its first reading on Wednesday (25 May), will relax existing rules around gene editing technology.

The post-Brexit law change means that scientists will be able to undertake research and development using the technique.

The UK is home to some of the world’s leading research institutions in this area, such as the James Hutton Institute in Dundee.

A major departure from EU policy, the Bill will enable the UK to develop and market precision bred plants and animals.

Defra said this would 'drive economic growth and attract investment' into agri-food research and innovation in the UK.

Precision breeding technologies, like gene editing, have benefits. Scientists will help farmers develop plant varieties and animals with beneficial traits that could also occur through traditional breeding and natural processes, but in a more precise way.

For example, precision breeding techniques can produce crops with fewer inputs, including pesticides and fertilisers, which in turn improves sustainability.

However, environmental groups are critical of gene editing, as they believe the technique is only a rebranding of newer forms of genetic modification.

They call on the UK to stay aligned with the 2018 European Court of Justice (ECJ) ruling that classed gene editing as a form of GM.

Announcing the bill's introduction, Defra Secretary George Eustice said the UK had 'some incredible' academic centres to push forward research into the area.

"These precision technologies allow us to speed up the breeding of plants that have natural resistance to diseases and better use of soil nutrients so we can have higher yields with fewer pesticides and fertilisers."

"[It] has the potential to offer a number of benefits to UK food production and to the environment and will provide farmers with another tool in the toolbox as we look to overcome the challenges of feeding an ever-growing population while tackling the climate crisis."

The Country Land and Business Association (CLA) president, Mark Tufnell, added that the bill should be 'welcomed by farmers and environmentalists alike'.

He said the fragility of global and domestic food security had been exposed by recent events, such as the war in Ukraine.

“Now more than ever, we need to focus on new technology that can deliver benefits for climate and the environment alongside crop and livestock production.

"These measures will play a crucial part in helping to manage our food security and strengthen our domestic supply chains.

“The potential benefits are high, and the risks are no different from conventional breeding," Mr Tufnell said.