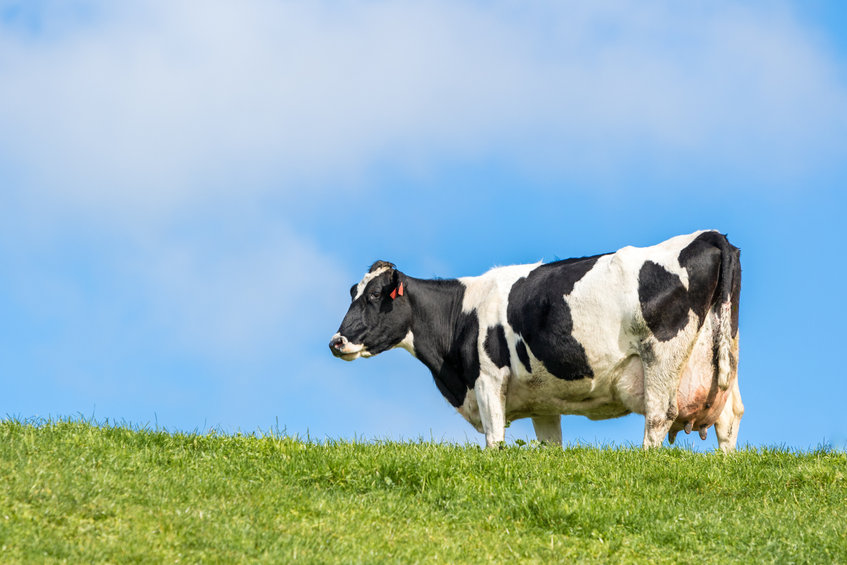 Gene-editing could contribute to the climate resilience of livestock in hot climates, UK scientists have said.

Researchers at the Rosilin Institute have developed a gene-editing technique that could improve heat tolerance in cattle.

Their approach reproduces a naturally occurring genetic change that cattle can pass on to their offspring through natural breeding.

It was tested in a small scale study by researchers from the Centre for Tropical Livestock Genetics and Health (CTLGH) at the Edinburgh-based institute.

The technology could be used to establish native animal populations that are better adapted to high temperatures in tropical countries, the researchers say.

Outcomes of the work will particularly benefit cattle and farmers in tropical low- and middle-income countries, where climate change has negative impacts on animal welfare, productivity and immunity.

Certain breeds of European cattle have reduced hair coverage compared with other breeds and so are less susceptible to heat stress – a trait caused by a natural change in a gene known as slick, named for the appearance of the animal’s coat.

Researchers have developed a technique that applied an electric field to introduce genome editors designed to modify the cattle gene associated with the slick trait into newly fertilised eggs from non-slick cattle.

The modified embryos were then transferred into surrogate hosts to produce healthy calves showing the slick trait.

Calves were born with reduced hair coverage and showed no signs that the change in their DNA had any other impact on their health or wellbeing.

Achieving this by traditional natural crossbreeding would dilute or lose traits that are desirable to local farmers.

Dr Simon Lillico, of the Roslin Institute, said the benefits of gene-editing were numerous.

“Establishing livestock with the appropriate genetics to improve heat resilience, will not only benefit animal health and welfare, but will also maximise their productivity and subsequently reduce their overall carbon footprint.”

Scientists at the Rosilin Institute will also produce and assess sheep with similar genetic modifications, as heat stress is likely to become a problem in other species as temperatures rise.