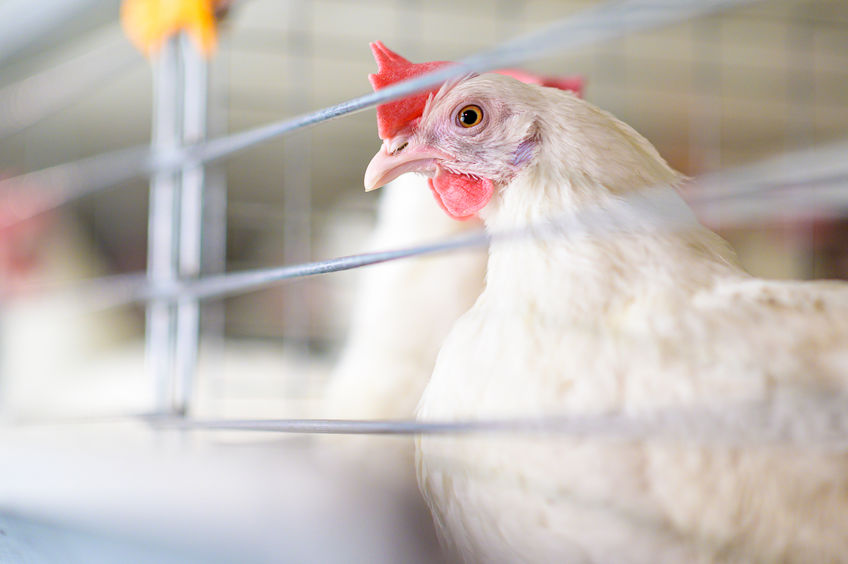 Marek’s disease is devastating to flocks worldwide as well as the economy, and current vaccinations only partially control it

The discovery of regions of chicken DNA linked with resistance to a costly poultry virus could inform ways to help tackle it.

Scientists have provided a large number of potential targets for future therapies or techniques to manage Marek’s virus disease.

The highly-contagious virus causes cancer in chickens and costs the global poultry industry more than $2 billion (£1.5bn) a year.

A new study has provided a large number of potential targets for future therapies or techniques to manage the disease.

Findings from the analysis also reveal details about the biology behind susceptibility to the virus, which could lead to more precise selective breeding strategies.

Outcomes from the research, led by the UK's Roslin Institute, are the first to provide such a large-scale high-resolution analysis of genes underlying resistance to the virus in chickens.

The tumours caused by Marek’s disease virus have similarities to human lymphoma, so the study may also increase understanding of human cancers.

Scientists identified regions of chicken DNA that are seen to play a role in disease resistance.

Their multi-faceted approach included comparing the DNA of two groups of commercial egg-laying chickens which differed in their resistance to Marek’s disease virus.

They also analysed genetic information from infected chicks, and identified variations associated with resistance in the DNA of multiple commercial chicken lines.

Scientists found various DNA elements that had a strong genetic association with resistance to the virus.

"Our study identifies regions of the genome associated with resistance, which could be used for mitigating the effects of the virus through selective breeding, improved vaccine design, or future gene-editing technologies," she said.

The study is published in the journal Genes and was carried out in collaboration with poultry firm Hy-Line International.