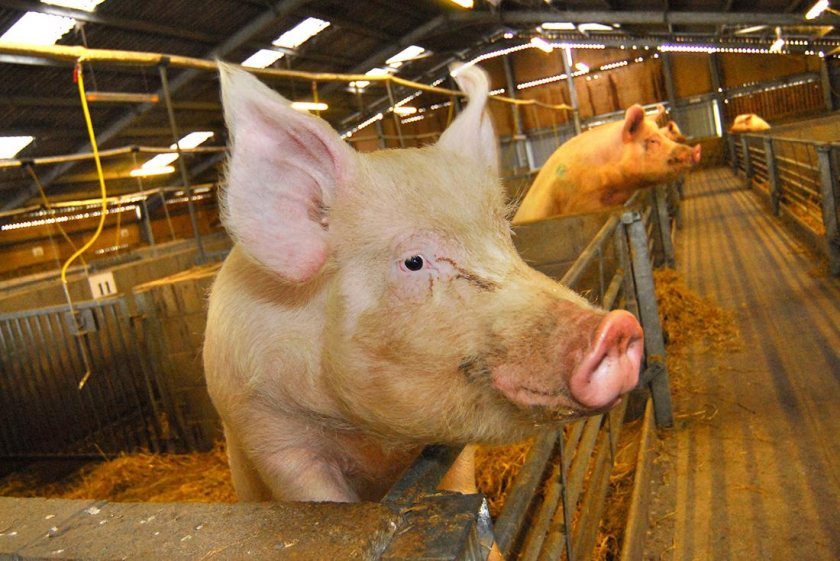 Gene-editing technologies could help prevent swine flu virus on farms and reduce the risk of a pandemic, according to UK researchers.

The approach could be used to improve vaccine effectiveness and to produce pigs resistant to swine flu, scientists at the Roslin Institute said.

The disease was transmitted to humans across the world in the 2009 pandemic and led to pig industry costs of around US$1 billion.

It causes respiratory illness, fever, loss of appetite and impacts on productivity.

The scientists said gene-editing technologies could be used to precisely alter genes in pigs that flu viruses use to establish infection, as had been done to tackle other viruses affecting pigs.

The technology could also be applied in vaccine production systems to reduce manufacturing costs, which would likely improve efficacy by increasing uptake.

The review found that preventive farming practices that strengthened animal welfare were most effective when focusing on preventing virus on farms rather than clearing outbreaks.

It said track-and-trace quarantining of all new animals on any farm was recommended, but this could be difficult to implement as farms increased animal density in response to rising consumer demand for pork.

Swine flu vaccines, which have become more widely used with increasing pig production, reduce the overall disease burden but may not be effective when the virus mutates.

Hamish Salvesen, of the Roslin Institute, said swine flu caused significant economic burden on farmers and was a real threat to human health.

"If gene-editing tools are approved by regulatory bodies and society, they could bring real benefit in complementing existing measures to prevent infection on farms across the world."

The government is currently seeking views to a consultation on the UK's future gene editing policy in a bid to help farmers and growers boost food production.

The 10-week consultation, which closes on 17 March, looks at how gene editing could 'help farmers with crops resistant to pests, disease or extreme weather and to produce healthier, more nutritious food'.