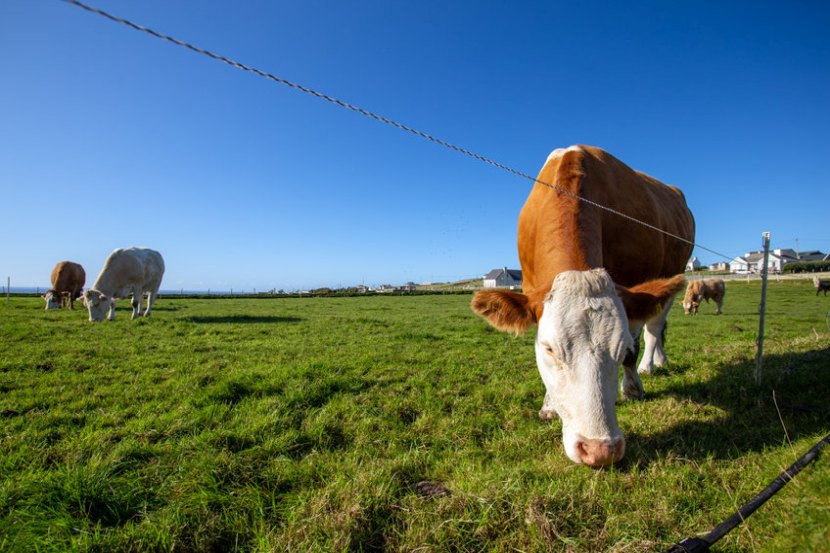 The novel use of genetic contact tracing to identify the source of a bovine TB outbreak could signal a new approach in managing the disease, a study suggests.

In response to a rise in TB rates among wildlife in an area of East Cumbria with no previous infections, experts examined the DNA of the bacteria that causes the disease taken from cows and badgers that had tested positive.

All bacteria were found to be closely related to each other, pointing to a single purchase of cattle as the most likely source of infection.

Scientists say routine monitoring of both cows and badgers could help to manage early outbreaks of the disease, for which control measures cost £100m each year in England alone.

Bovine TB is an infectious respiratory disease of cattle that is mainly spread through inhaling virulent particles in the air.

It is caused by the bacterium Mycobacterium bovis, which can also infect and cause disease in other mammals, including humans, deer, wild boar, goats, pigs, cats and dogs.

Experts from the Universities of Edinburgh and York, University College Dublin, and the Animal and Plant Health Agency developed a method of tracking the outbreak by integrating genetic data with spatial locations and contact tracing.

This allowed the researchers to compare small changes in the DNA as it spread from one animal to the next.

The outbreak began with an infected cow brought to a farm in the region from Northern Ireland, according to the research.

Disease passed among cattle, infecting an increasing number of cows, then spread throughout the local badger population, before being passed back to cows in a cycle of infection.

Experts suggest that their approach is an effective way to model the spread of infectious disease, and might be applied to understand the complex spread patterns of other diseases.

Professor Rowland Kao is Chair of Veterinary Epidemiology and Data Science at the Roslin Institute, and leader investigator of the project.

“This was an unusual outbreak in that we were able to trace the infection to a single source – as close to a smoking gun as you can get," he said.

"Badgers are becoming more populous, and farms are becoming bigger and more complex, so the risk of disease spreading from livestock to wild animals will probably persist and even increase as these trends are likely to continue into the future.

"Our findings are very useful for understanding transmission of TB, and infection spread in general.”

The study, funded by the BBSRC and Defra, is published in the Journal of Applied Ecology.