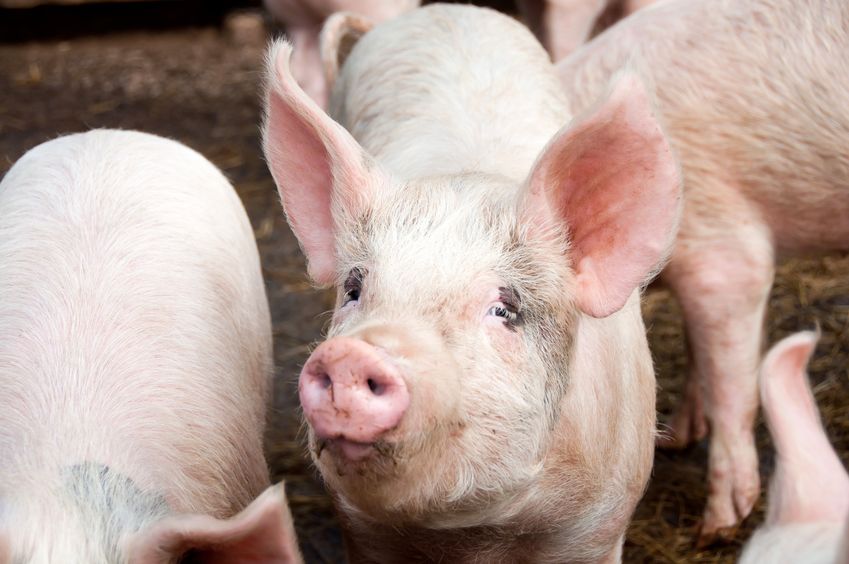 Animal genetics company Genus says it expects 'further strong growth' in half-year profits thanks to the 'current momentum' of its divisions in China.

The company, headquartered in Basingstoke, has published a trading update for the six months period ending 31 December 2020.

High growth in volumes, revenue and adjusted operating profit were achieved across the groups' operations by PIC, the firm's swine division, and ABS, the bovine division.

Business trends include strong growth achieved in particular by PIC in China and by ABS in Brazil, Russia, India and China.

However, due to the prevalence of Covid-19, Genus said it expected 'some challenges' for customers and employees for the remainder of the financial year.

Despite this, the company said it would perform ahead of its previous profit growth expectations for the financial year ending 30 June 2021 due to the 'current momentum' of PIC and ABS.

The interim results are due to be announced 25 February 2021.