Glyphosate is safe and not carcinogenic, US says 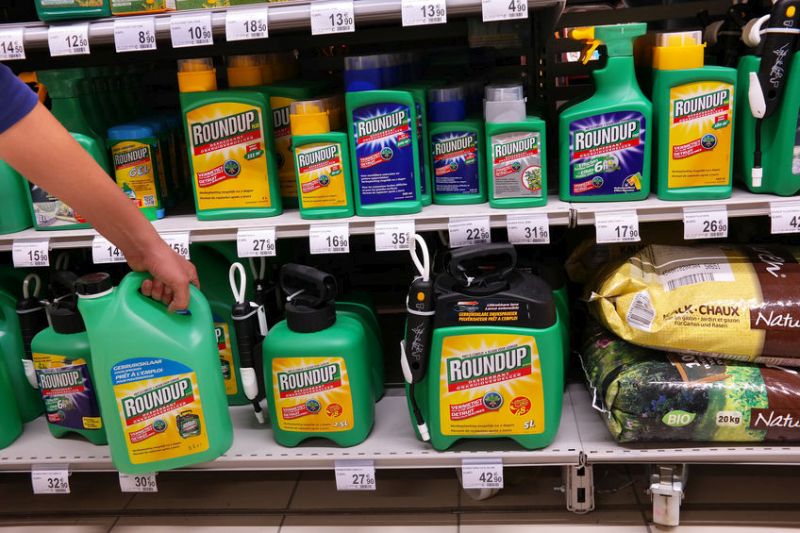 US authorities have concluded that glyphosate is safe for use and herbicides containing this active ingredient are not carcinogenic.

The Environmental Protection Agency (EPA) has reaffirmed the safety of glyphosate based on the agency’s expert review over a 10-year period.

In its review, released on Friday 31 January, the government regulator concluded that it “did not identify any human health risks from exposure to glyphosate.”

It also said that “it used the most current science policies and risk assessment methodologies to prepare a risk assessment in support of the registration review of glyphosate.”

The agency added: “The EPA thoroughly assessed risks to humans from exposure to glyphosate from all registered uses and all routes of exposure and did not identify any risks of concern.”

The EPA reiterated its conclusion that “glyphosate is not likely to be carcinogenic to humans”, its most favourable rating.

However, in March 2015, the International Agency for Research on Cancer (IARC) classified the substance as “probably carcinogenic to humans”.

But the new EPA announcement is the latest instance of a regulatory agency reaffirming that glyphosate is not carcinogenic.

Since IARC’s assessment, regulatory and scientific bodies that have reaffirmed their conclusions about the safety of glyphosate-based products and that glyphosate is not carcinogenic.

In January 2019, Health Canada concluded: “After a thorough scientific review,” concerns about glyphosate safety “could not be scientifically supported when considering the entire body of relevant data.”

Health Canada also noted that the 20 scientists who conducted the review, who had not been involved in its 2017 re-evaluation of glyphosate, “left no stone unturned” and “had access to all relevant data and information from federal and provincial governments, international regulatory agencies, published scientific reports and multiple pesticide manufacturers.”