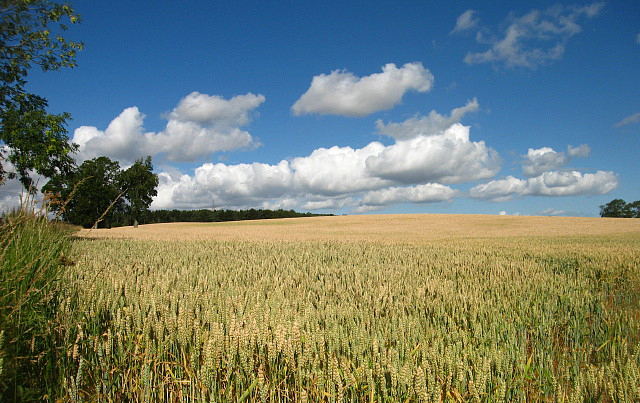 The sustainable intensification of agriculture is essential if Europe is to produce more food and impact less on the environment, the EU’s first ever chief scientific advisor has told the NFU in an exclusive interview.

But Professor Anne Glover said Europe could only achieve sustainable intensification if we become more open-minded.

“What we do now will shape what happens in 2050,” said Professor Glover. “We do need to improve crop yields and we need to improve wastage before harvest. Farming needs to have less chemical and water input. This has to be achievable and we will achieve it, but we need to be more open minded about how we achieve it.”

“If we just looked at the evidence base, we would have GM in the EU without a doubt. GM crops are subject to more scrutiny than any other type of agriculture,” she said, adding: “There is no substantiated evidence that I have ever seen that GM crops are harmful to the environment, animals or people”.

Professor Glover also said Europe must have a more strategic approach to pesticides which were expensive both in terms of cost to the farmer and their impact on the environment.

“We are not going to say goodbye to pesticides in the near future, but farming in 20-25 years will be quite different in terms of how we use chemicals. We need to think about resistant varieties, other types of organic planting and using agricultural management – there are genetically modified crops which would be pesticide resistant.”

She cited an example in China where the growth of GM cotton had reduced pesticide use by 50 per cent.

“If society wants no pesticides in food or water, we have to think about how we deliver it,” she said.

The NFU, which was part of a strong lobby that called for an EU chief scientific advisor, said Prof Glover’s comments were a breath of fresh air.

Andrea Graham, the NFU chief scientific advisor said: “We have often criticised the European Union for pushing agricultural policies that are emotive and based on the precautionary principle rather than evidence-based and practical. We are encouraged by Professor Glover’s common sense approach to policy making and hope the European Commission will listen to her sound advice.”