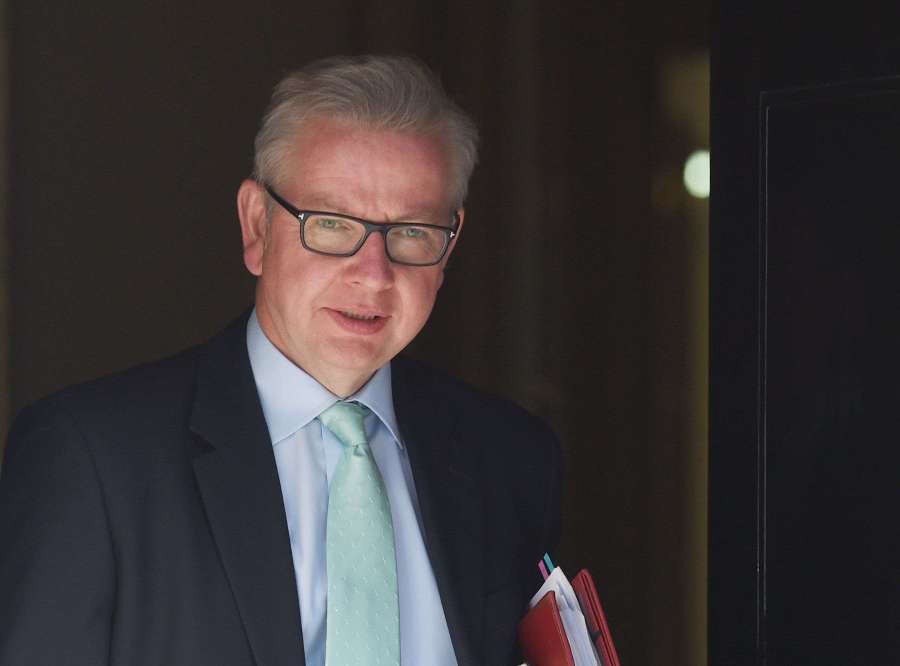 Defra Secretary Michael Gove has visited Northern Ireland to discuss the future of the food and farming industries outside the EU amid increasing concern over a potential "collapse".

It comes as news that the Northern Irish meat industry could decline by 21%, with exports to the EU "collapsing" by over 90%, if the UK reverts to WTO trading conditions in the event of a failure to agree a post-Brexit trade deal with the EU.

Mr Gove has thus met with industry leaders to soothe these concerns.

Following the meeting with the Northern Ireland Agricultural Producers Association, Northern Ireland Environment Link and Food and Drink Association amongst others in Stormont, Mr Gove visited a local farm hosted by members of the Ulster Farmers Union.

The visit was seen as an opportunity to discuss opportunities and challenges facing the sector ahead of EU exit, and for regional industry leaders to share their ambitions and expectations for future farming policy as the UK prepares to leave the European Union.

Speaking after the meetings, Environment Secretary Michael Gove said: "Food and drink is the leading sector in the Northern Ireland economy, employing tens-of-thousands people and generating around £5 billion from food sales alone.

"As we prepare to leave the EU, we have the chance to design a new approach to food and farming that works for the whole of the UK, not least for Northern Ireland.

"Today’s meeting with agricultural leaders was a chance to hear first-hand from them as we move towards life outside the EU. We will continue to work closely with industry to ensure we grasp the opportunities that leaving the EU presents."

The roundtables held are part of a series of ongoing Government engagements across all parts of the UK ahead of EU exit.

It comes as news that devolved administrations have told Westminster to "urgently stop any power grab" over policy areas as the UK leaves the EU, such as agricultural issues.