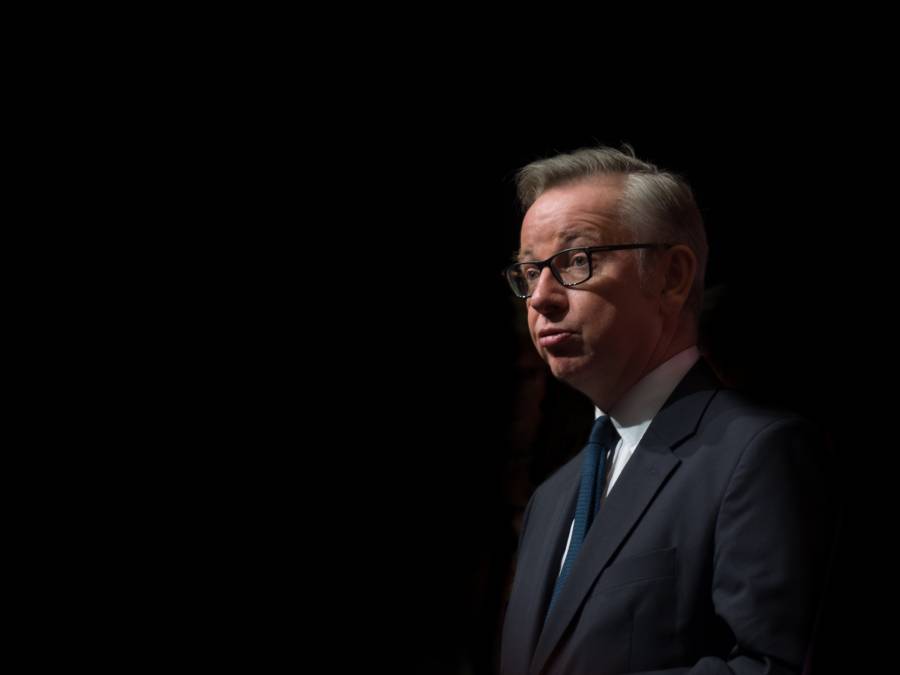 The Countryside Stewardship scheme will be simplified into four new streamlined offers which will launch in January, Defra Secretary Michael Gove has announced.

Announcing the plans at the CLA's annual Rural Business Conference on Tuesday (28 November), Gove said support for farmers will become more simplified as the UK leaves the EU.

He set out how Defra will make "practical and pragmatic" changes to existing farm support systems, streamlining the process to free up farmers' time.

Gove has previously called the the EU's Common Agricultural Policy (CAP) 'environmentally damaging and socially unjust'. He has again acknowledged the daily challenge farmers face with the "burdensome" policy.

The Defra Secretary called the current system of farm support "inefficient, ineffective and inequitable". He outlined the need to change the way the UK invests in the countryside so farmers can more readily access support to protect wildlife, enhance the environment and improve land use.

As a first step, Gove has announced simplifications to the Countryside Stewardship scheme through the creation of four new streamlined offers which will launch in January next year.

These new offers will have a simpler application process, with the government promising half as much paperwork as before. It will introduce four packages, arable, upland, mixed and grass for agreements starting in January.

Speaking after the conference, Gove said: "Today I have set out plans to improve our current schemes, starting with simplifying support for farmers to protect and enhance our landscapes and countryside.

"But these measures are just the beginning - the first steps towards a simplified system of support. Over the coming weeks and months, we’ll be working closely with our farmers to make sure we listen to what they want as we design a new approach and realise our vision for the future of UK food and farming outside the EU."

He said: "Farmers and landowners want to continue providing the country with high quality, affordable food while protecting the environment and supporting wildlife. We look forward to working with him to drive up participation in crucial schemes to protect and enhance landscapes and the environment."

The Defra Secretary also spoke about the opportunities for British farmers to take advantage of changing consumer tastes and "reap the rewards" of quality and provenance in production.

He celebrated measures set out in the government’s recently announced Industrial Strategy to work towards a food and drink sector deal and announced further support including a further £45 million top up to the RDPE Growth Programme to help rural business development.

Gove said the government will also look to publish an Agriculture Bill in 2018 and will consult with all those who have an interest in the New Year.