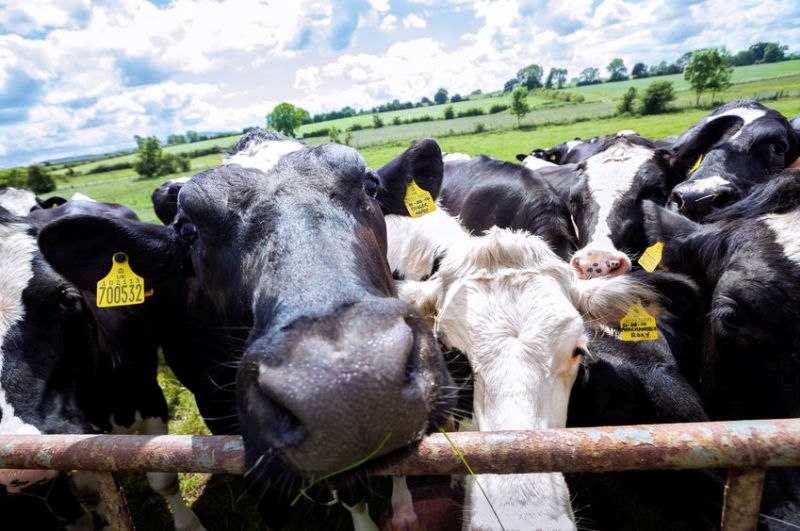 The government has awarded £500,000 to five projects that are using cutting-edge technologies to diagnose bovine TB in cattle faster.

Five schemes, led by various UK institutions, have been selected to receive up to £100,000 each for up to 12 months for proof of concept research.

Projects include using machine learning for improved interpretation of the bTB skin test, while another study is looking at rapid and increased sensitivity test to determine bTB status.

Bovine TB is one of the most difficult and intractable animal health challenges that England faces today - more than 30,000 cattle are slaughtered each year.

Defra said cattle diagnostics would help eradicate the disease in England by 2038 as policy shifts away from badger culling, adding that the rapid, early identification of infection would be the cornerstone of the eradication programme.

UK Deputy Chief Veterinary Officer (CVO), Richard Irvine said: "This investment, which we hope will enable infection to be diagnosed and acted upon more quickly, underlines the government’s commitment to invest in world-leading scientific research in our battle to tackle this insidious disease."

Christianne Glossop, CVO for Wales, added that the programme would give farmers the confidence that instances of TB would be identified early, allowing them to respond and limit the spread of the disease.

Alongside this, the Animal and Plant Health Agency’s (APHA) research to speed up the diagnosis of TB in cattle will soon be put into practice.

From next year, the government expects to be able to use a PCR (polymerase chain reaction) test, which can identify bTB in post-mortem tissue samples faster than traditional methods, and produce results with seven days rather than two months.

The test could be ready for use at laboratories from early 2021, initially on suspected lesions of TB detected at routine slaughter of cattle, and from non-bovine animals.

The government said this would bring benefits to affected farmers by reducing the time taken to determine whether TB is present in a sample.