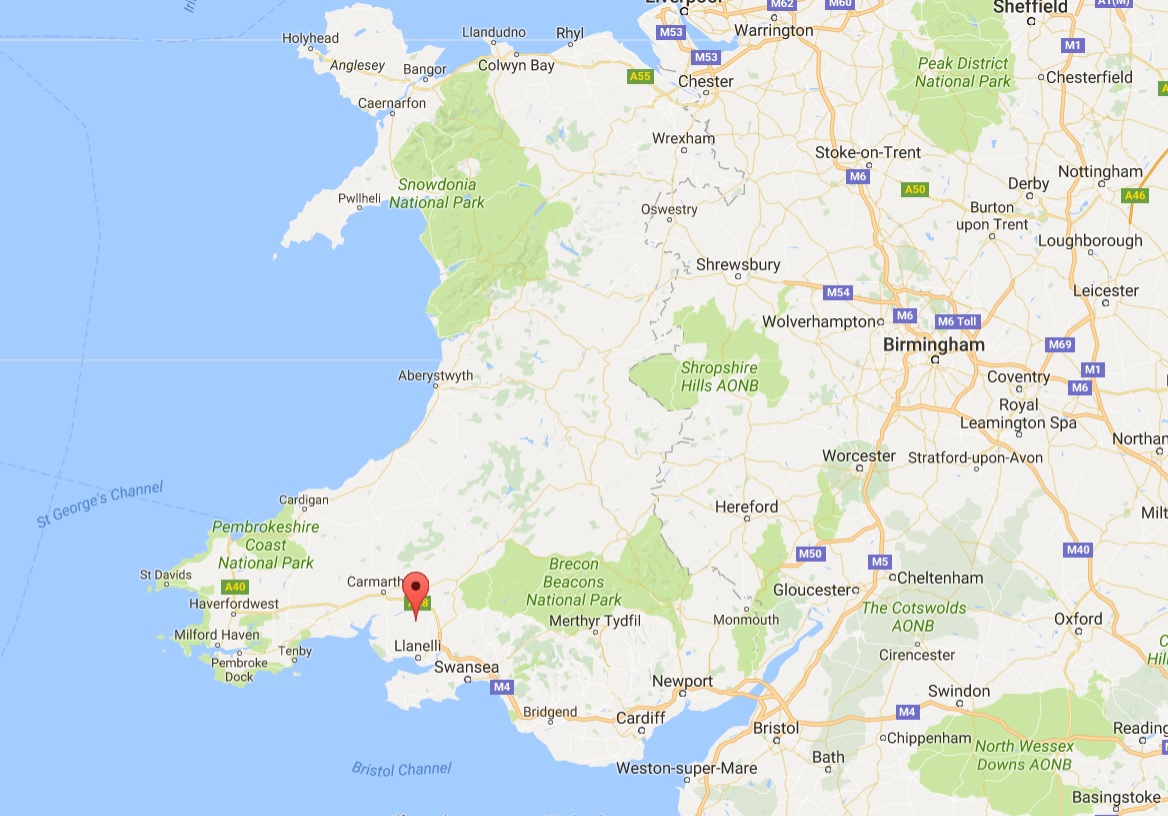 The Welsh Government has today announced that Avian Influenza (AI) H5N8 has been confirmed in a back yard flock of chickens and ducks in Pontyberem, Carmarthenshire.

Today’s announcement follows the confirmation of the same strain of the virus found in a wild duck in Llanelli on 22 December 2016.

The Welsh Government has put a 3km protection zone and 10km surveillance zone in place around the infected premises in Pontyberem, to limit the risk of the disease spreading.

NFU Cymru President, Stephen James said poultry producers in Wales will 'understandably be concerned' with this confirmed case of Avian Influenza in Carmarthenshire.

“NFU Cymru remains in close dialogue with Welsh Government on this issue and are keeping our members informed with the latest information.

“The prevention zone across all of Wales, which requires all keepers of poultry and other captive birds to keep their birds indoors, or take appropriate steps to keep them separate, and protect them from wild birds, still remains in place, as does the temporary suspension on gatherings of poultry.

“NFU Cymru is reminding everyone who keeps poultry, no matter the size of the flock, to continue to practice good biosecurity, remain vigilant and report any suspected cases to their local Animal and Plant Health Agency (APHA) office.

Mr James concluded: “It is worth reminding people that the risk to public health from the virus is very low and the Food Standards Agency has also made it clear that Avian Influenza does not pose a food safety risk for people.”