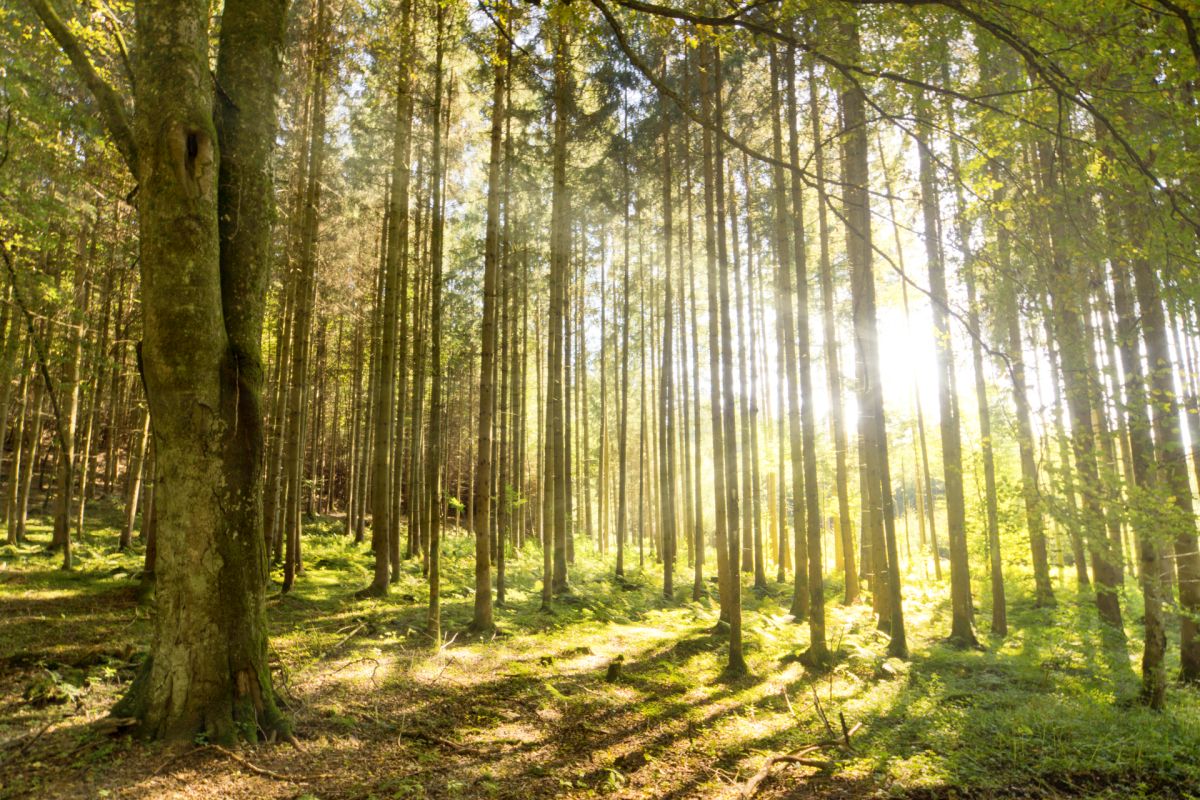 New figures on woodland creation show that the Government will fail to deliver its manifesto commitment to plant 11 million trees between 2015 and 2020 unless it takes radical action now.

Official statistics from Forestry Commission England show that between April 2015 and March 2016, only 546 hectares of woodland were planted [less than 5.5 square km] - around 640,000 new trees.

This is substantially short of the 2.2 million trees that have to be planted every year if the Government is going to meet its targets of 11 million new trees by 2020.

The Government has blamed late issuing of approvals to plant trees for these low figures.

Forestry and timber trade body Confor understands IT-related problems and delays between the various government agencies involved in approving tree planting were part of the cause of this situation which is causing significant difficulties for tree nurseries across the UK.

A Defra spokesperson responded to the criticisms: "Woodland cover in England is at its highest level since the 14th century—and we are committed to growing it even further with our pledge to plant another 11 million trees over the course of this parliament.

"Countryside Stewardship is an important ongoing opportunity to help expand our nation’s woodlands, which is why the Forestry Commission is supporting landowners to make applications through a series of webinars and workshops.

"Since 2010, the area of woodland in England has increased on average by 2,800 hectares per year, compared to 2,600 per year in the five years before that – with the majority created with funding from Government grant schemes."

However, Harry Frew, Managing Director of Cheviot Trees near Berwick-upon-Tweed, continued the criticsm: "The planting figure for 2015/16 is woeful and is the lowest for more than five years.

"We need urgent Government action to address this or UK nurseries will go out of business - forcing us to import trees from overseas with all the associated plant health risks that brings."

Stuart Goodall, Chief Executive of Confor, said: "With Britain’s forest and woodland cover barely one-third of our European Union neighbours and growing demand for timber products, it is absolutely clear that the UK needs to significantly increase the number of trees it plants every year.

"At last year’s General Election, the Conservatives committed to planting 11 million trees in the five years to 2020 in England.

"This was the largest commitment given by any of the main political parties and was welcomed by the forestry and wood processing sector.

"In terms of size, 11 million trees represents a new forest the size of the City of Preston."

Since then, the devastating storms last winter and subsequent flooding have shown an even greater need to plant more trees as a means of natural flood management.

Conservative MP for Berwick-upon-Tweed Anne-Marie Trevelyan called on DEFRA to increase its commitment to 200 million trees and Confor supports that ambition.

Mr Goodall added: "Put simply, unless the Government and Forestry Commission England take action now to reverse the poor uptake of the Countryside Stewardship scheme for woodland creation, there’s no chance of Government meeting its target of planting 11 million trees.

"Confor stands ready to help the Government in any way it can. The forestry industry makes a significant contribution to the rural economy in England.

"Woodland planting will create jobs and long-term growth opportunities for forestry and wood manufacturing companies – helping to rebalance the national economy and reducing reliance on imports."

Mr Goodall said that a new grant to help with the cost of preparing applications for tree planting demonstrated that there was widespread desire to plant more trees, but the process of approving those schemes had to be fundamentally improved.