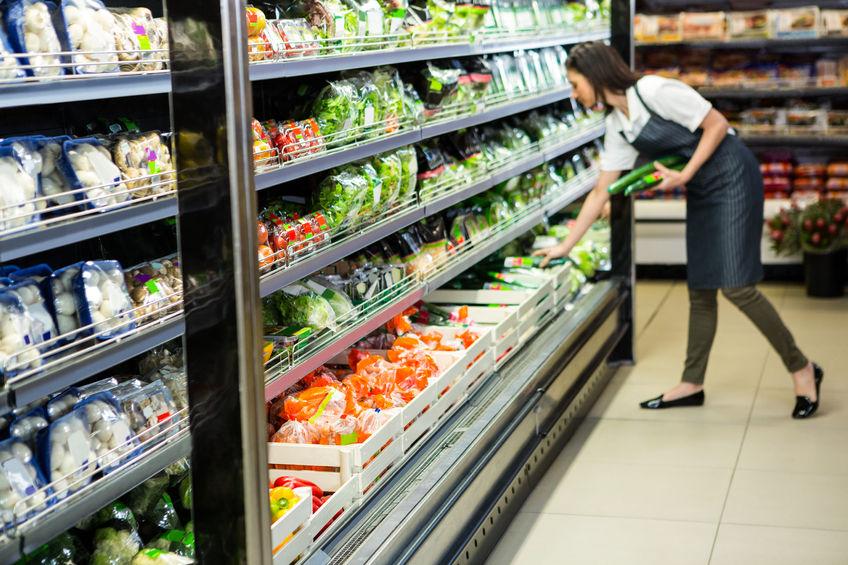 Food safety is 'at risk' as the public is being 'softened up' to accept lower standards, food experts have suggested

Comments made by Defra's chief scientist could be an 'early sign' that Westminster is trying to 'soften up' the public to accept lower-standard food imports, food experts warn.

Sir Ian Boyd, who recently retired as chief scientific advisor to Defra after seven years, recently said there is 'no evidence' that chlorinated chicken is harmful to public health.

He added that the British public should be allowed to choose whether or not they want to eat it.

Chlorine washing is used in the United States to disinfect not only chickens, but also other meats, fish and vegetables.

It is used to disinfect food that emerges from production lines with less stringent hygiene standards than are required in the EU.

The practice is currently banned by the EU and UK farmers' leaders have been lobbying against accepting lower standard food imports in order to win trade deals.

Food safety experts at the Food Research Collaboration (FRC) say Sir Ian's comments were made to 'soften up' the public to accept lower standards post-Brexit.

They highlight how the chlorine washing process merely blocks the standard test method by which the presence of such bacteria should be revealed.

Bacteria remains present on the food and still able to cause serious and sometimes fatal food poisoning, the experts say.

Prof Erik Millstone of the FRC said: “The whole point about consumer choice is that consumers can only choose what they actually want if they are adequately informed about the available options.

“US chickens are not labelled as washed in chlorine, nor is US beef labelled as hormone-injected to speed the animals’ growth”.

Evidence, which is acknowledged by senior officials at the Food Standards Authority, shows that rates of bacterial food poisoning in the US are far higher than in the UK.

Prof Tim Lang at the Centre for Food Policy said the government is 'very keen' to have a 'trophy trade deal' once the UK leaves the EU.

“We cannot accept what is sure to lead to an unprecedented and radical decline in food quality standards,” he said.

The FRC is calling for 'robust commitments' to protect UK food standards in all legal agreements in any post-Brexit trade-related negotiations.