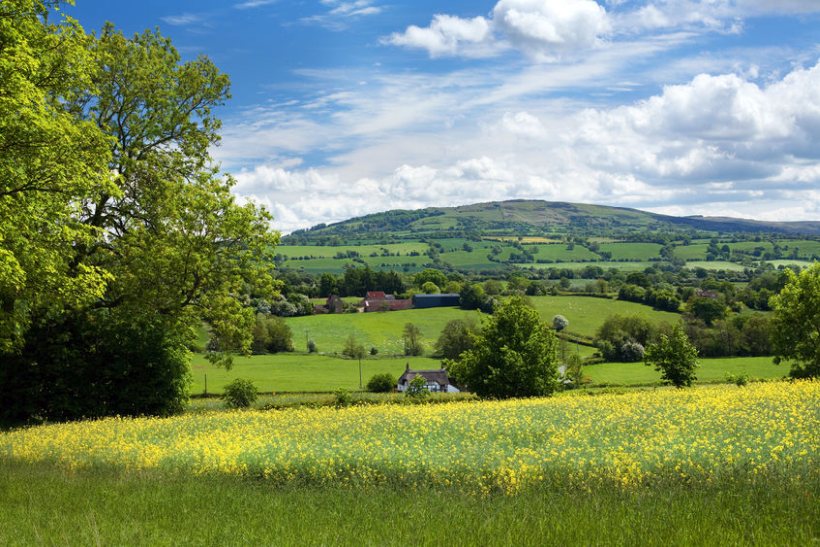 The Trade and Agriculture Commission (TAC) has today (2 March) issued sixteen recommendations as part of its long-awaited report.

The body was set up last year to provide advice to government to ensure new UK trade policy secures opportunities for farmers and upholds standards.

It was created following a petition by the NFU in June 2020, signed by more than a million people urging the government to safeguard the UK’s high standards in future trade deals.

TAC's new report makes clear that there is a tough balance to be struck between doing trade deals on the one hand and safeguarding high standards on the other.

It calls for a need for a coherent and explicit trade strategy encompassing both Free Trade Agreements (FTAs) and general trade policy, an approach to imports that has the UK's high standards of production at its core, and a Food and Drink Exports Council to foster a collaborative and targeted approach to growing markets overseas.

However, the TAC makes it clear that this will involve trade-offs and difficult decisions as the government pursues its new, independent trade policy.

Responding to the report, the NFU commended the Commission for setting out a 'bold vision' for the UK farming industry.

“At its core such a strategy must contain a clear commitment to support our farmers in producing food to the highest standards of animal welfare and environmental protection," NFU President Minette Batter said.

"I am pleased to see such an approach reflected in the Commission’s deliberations."

She called for the government to set out how it intended to accommodate the recommendations within a trade strategy that worked for farmers and consumers.

“We look forward to the Secretary of State setting out her detailed response to the report and we also await the operational details of the Statutory TAC which will follow up this work, scrutinising trade deals before they are ratified.

“The Commission has set the stage for government to develop its trade policy in a way that puts the UK at the forefront of more sustainable models of production and consumption both here and across the world.

"I hope the government seizes that opportunity with both hands,” Mrs Batters said.

The Country Land and Business Association (CLA) said it was encouraging to see the report recognise that maintaining high standards was critical to the future of farming.

The rural group added, however, that it was inevitable that the industry would continue to restructure post-Brexit.

"As we continue our transition away from the old subsidies, government must do all it can to provide certainty to a sector that is determined to feed the nation and beyond," CLA President Mark Bridgeman said.