Govt urged to deliver fairness to farmers affected by HS2 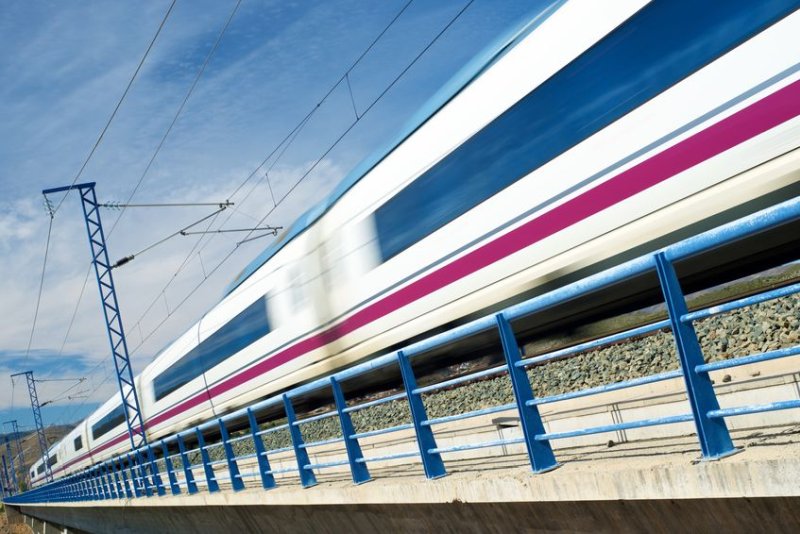 The government has been urged the deliver fairness to farmers and landowners after Boris Johnson announced that the HS2 high-speed rail link will be built.

But preparation and construction have already had a significant impact on farm businesses on the route in the past 10 years.

These plans have sparked concern among the rural community, especially as the costs are expected to spiral from the initial £56bn estimate.

The Country Land and Business Association (CLA) has called on the government to deliver 'fairness and certainty' to farmers and landowners affected.

CLA President Mark Bridgeman said: “Where land is taken under compulsory purchase, it is only fair that full payment of compensation is delivered immediately when HS2’s occupation takes place and that a duty of care is imposed on the company to mitigate the impact on the affected businesses.

“This would be a real step change to what has happened over the past 10 years of this scheme.”

For farmers affected by the £100bn project, the past 10 years of HS2 has had a considerable impact on their livelihoods.

Compulsory purchases has taken hundreds of acres of land and in some cases causing the closure of farm businesses.

Having to deal with this level of uncertainty and the financial pressures has been 'extremely distressing' for those farmers, the NFU has said.

While the farming industry recognises the importance of investing in transport infrastructure, the union said it is 'crucial' that land needed to build the line does not impact farm businesses.

NFU President Minette Batters said: “We must think responsibly about taking land out of food production, particularly as we face a multitude of challenges and opportunities with life outside of the EU.

“And we must not forget the vital role farming and land use must play in the global challenge of climate change.”

She said it is 'vital' that HS2 improves its communications with landowners and farmers who will be affected.

This means giving longer notice periods before taking land on a temporary or permanent basis and, critically, paying out fair compensation.

“The present system is taking far too long, and farmers, their businesses and their families are suffering,” the president added.

“HS2 must also spend time understanding how farm businesses will be impacted by the construction works and reach compensation agreements at an earlier stage so that agricultural buildings and farmhouses can be relocated and built before possession is taken.

“This is the only way some farm businesses are going to stay operating.”