Grasslands as vital as trees for environment, sheep farmers say 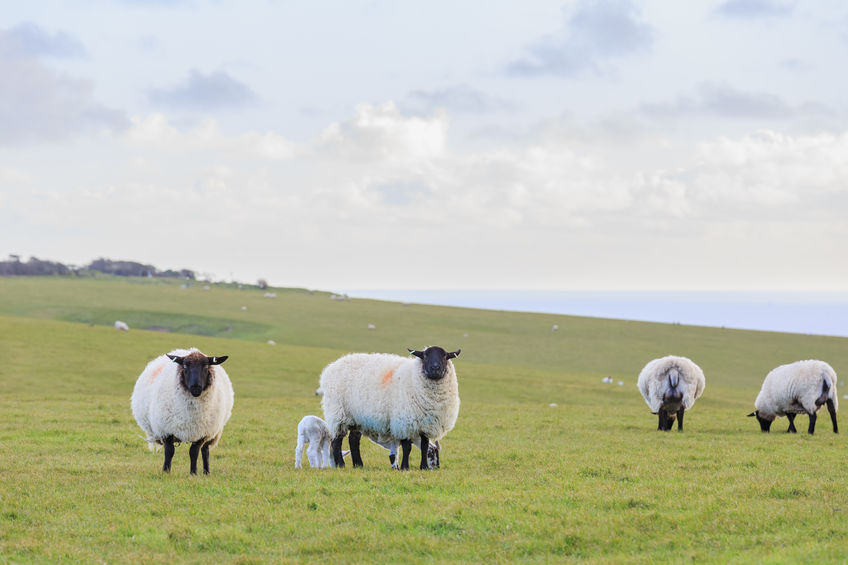 Livestock farmers have challenged the government's focus on tree planting and peatland restoration as a means to help nature address climate change.

Chancellor Rishi Sunak said both the restoration and tree planting are funded by a new Nature for Climate fund.

“This government intends to be the first in history to leave our natural environment in a better state than we found it,” said the chancellor.

But the National Sheep Association (NSA) has now said that it is not only trees and peatland that offer environmental benefits as grasslands are 'vital' too.

Around 70% of the UK agricultural land area is classified as grassland, the majority being permanent pasture with the remainder being part of a mixed farming system.

The group says grasslands are 'vitally important' for the landscape, carbon capture, soil life, nature, and public wellbeing of the country.

NSA Chief Executive Phil Stocker said: “For too long the importance of grassland has been under-acknowledged and it has regularly been treated as a poor cousin, both agriculturally and environmentally.

"In many cases, this has resulted in it ending up in sub-optimal condition and at the NSA we feel strongly that it needs to be far better recognised and invested in."

Both permanent pastures and the short term leys play an important role in rotational mixed farming – something that is 'good for productivity and for nature', he said.

"If you consider the attention that trees have received for their ability to capture carbon and improve conditions for nature it is frustrating that few policy makers understand that well managed grassland can be just as effective at storing carbon while also providing a multitude of other public goods," Mr Stocker said.

"The fact is that grassland does this while also relying on grazing livestock that in turn produce highly nutritious food and wool."