Greenpeace calls on Tesco to halve meat products by 2025 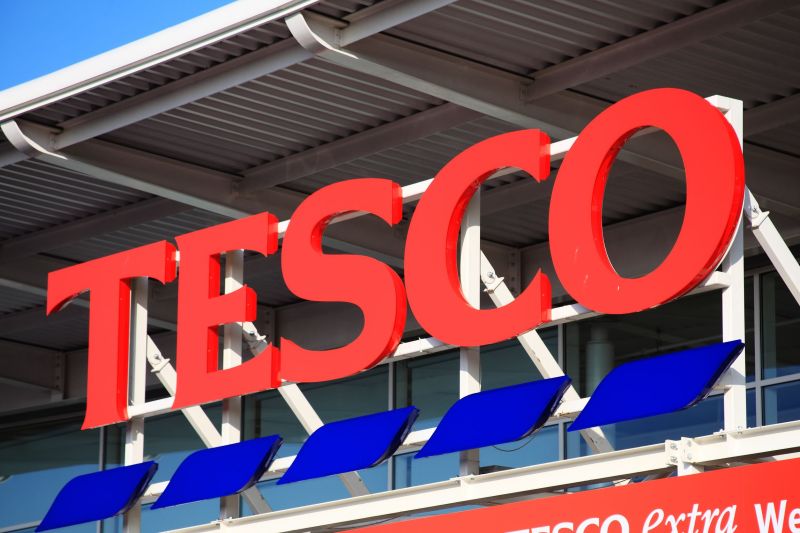 Greenpeace is calling on Tesco to halve the amount of meat it sells within five years because of concerns over deforestation.

According to a YouGov poll for Greenpeace, more than half of British people would reject meat products linked to deforestation.

The supermarket has, however, rejected calls to cut ties with Moy Park and Tulip on the basis of who owns them.

A spokesperson said: “Penalising suppliers who are playing their part and stand ready to do more cannot be in the interests of this agenda. Moy Park and Tulip also supply Aldi, Co-op, Lidl, Sainsbury’s and Waitrose.

"Blacklisting them could lead to thousands of job losses, impact British farmers and ultimately compromise our ability to offer fresh British meat and chicken to our customers."

Despite this, Tesco called on the government to mandate food companies to ensure food sold in the UK is deforestation-free.

It said the government should introduce due diligence across supply chains to monitor for deforestation.

Tesco group chief executive, Dave Lewis explained that the supermarket rejected meat from Brazil because of the issue of deforestation.

"Setting fires to clear land for crops or grazing is destroying precious habitats like the Brazilian rainforest. It must stop," Mr Lewis said.

"That’s why Tesco does not buy meat from Brazil. It’s why we will hit our target of zero deforestation in our soy animal feed through certification this year."

As part of measures to support zero deforestation, Tesco said it was 'leading the way' in developing 'meat alternative products'.

It now stocks over 400 lines of plant-based products, a 46% increase since 2019, and is planning for a further 30% increase over the coming 12 months.

But farmers and food producers have suggested that retailers should instead opt to source more British-produced food and not rely on imports.

The UK produced some of the most climate-friendly beef and lamb in the world, according to NFU president Minette Batters.

“The carbon footprint of British red meat is only 40 per cent of the world average,” she said as she unveiled the industry's ambition to reach net zero gas emissions by 2040.

“And we can go further, whether that is through improving our productivity, using our own land to take up and store carbon, planting hedgerows and trees to capture even more, and boosting our renewable energy output.

“We know that there is no single answer to the climate change challenge facing us all.”

It said farming must reduce its own emissions with the adoption of a 'wide variety of techniques' to enhance productivity and deliver the same output or more from every farm, working smarter to use fewer inputs.

Techniques include the use of controlled release fertilisers and inhibitors to increase efficient use of nitrogen and the use of feed additives to reduce methane emissions from ruminant livestock.

The ability to capture more carbon would also help, it added, such as through bigger hedgerows, more woodland, enhancing soil organic matter and conserving existing carbon stores in grassland and pasture.