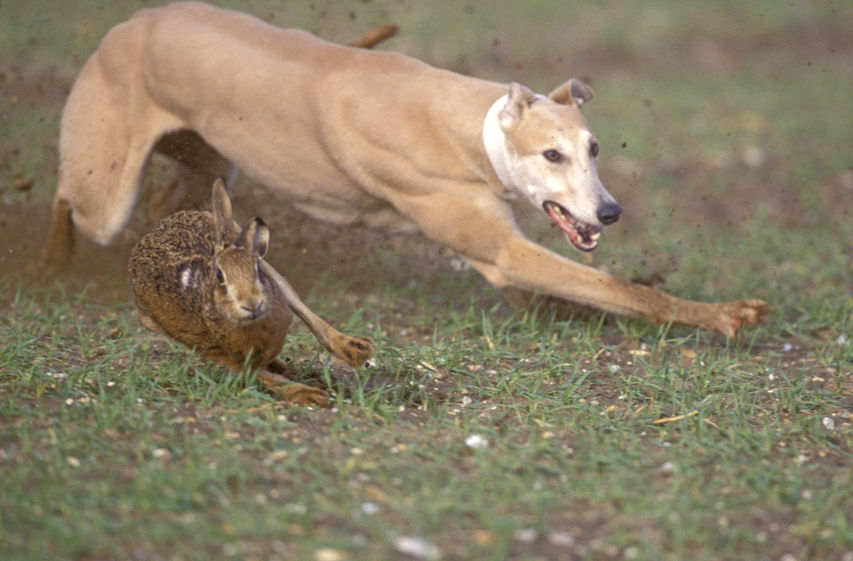 A Scottish rural group says that illegal acts, such as hare coursing, should face stronger penalties

Those who undertake illegal acts should face strong penalties proportionate to the crime, with sanctions 'applied consistently and clearly to act as a real deterrent'.

The demands, by Scottish Land & Estates (SLE), are in response to the Scottish government's consultation on wildlife crime penalties.

Awareness of the possible maximum penalties along with more training and support for police officers to assist with detection are important, it says.

David Johnstone, Chairman of Scottish Land & Estates, said: “We need to send out a clear message that wildlife crime of any kind is absolutely unacceptable, and these reckless acts will not be tolerated.

“That is why we are calling for longer prison sentences and bigger maximum fines for the most serious wildlife crimes, to act as a deterrent.”

Mr Johnstone added: “By providing clear guidelines to the courts on sentencing and by enabling courts to issue bigger penalties than currently available, we are confident that wildlife crime in Scotland will continue to decrease as it has over the past five years.

“Scotland’s wildlife continues to rely on the public, our members and the police to act as eyes and ears to ensure that these heinous crimes are stamped out.”

SLE said it also supports 'more imaginative and targeted sanctions' including community payback orders when appropriate for less serious wildlife crimes that have less of an impact on a species and the environment.