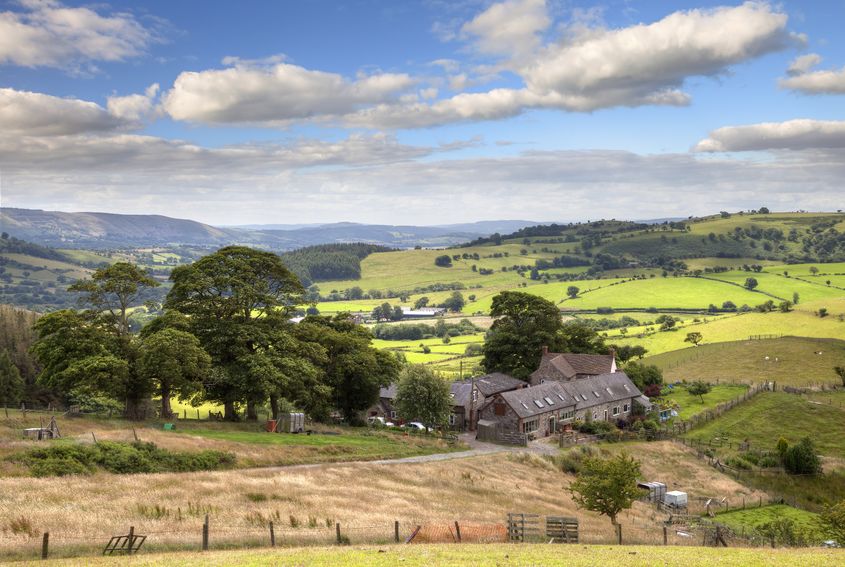 All the groups, ranging from farming to environmental organisations, agree that a commitment to long-term funding is needed in any post-Brexit agricultural policy

Rural-based organisations and farm groups have united in their call for a solid Government commitment to long-term funding in any new post-Brexit agricultural policy.

Farmers, landowners and environmental groups will bring their united message to Parliament on Tuesday afternoon (30 October) calling for greater certainty on longer-term funding intentions for the farming industry.

The organisations are jointly hosting a drop-in event in Parliament to present the message to MPs and Peers.

While these groups each seek independent amendments to the new Agriculture Bill more widely, they all advocate that a commitment to long-term funding is "crucial" to achieving the Government’s ambitions of feeding the nation with high quality British food alongside delivering environmental benefits.

Politicians to attend include Defra Secretary Michael Gove and Shadow Defra Secretary Sue Hayman. They will be urged to support the organisations’ bid for the Agriculture Bill to establish a "long term multi-annual budgetary framework", which hopes to deliver certainty for the rural economy and farming.

“The CLA fully supports Government’s aspirations for a productive farming sector that also provides a range of public goods for society, but politicians must recognise that delivery of new policies in the Agriculture Bill will require change and investment by farms and landowners,” he said.

“Greater certainty on longer-term funding intentions will help provide the confidence needed to make these changes.”

National Farmers Union (NFU) President, Minette Batters said it is "crucial" that the Agriculture Bill has food production "at its heart", which she said will ensure farmers continue to deliver "safe, traceable and affordable" food while maintaining high environmental and animal welfare standards.

She said: “Farming is a long-term business and farmers need clarity on what their regulatory environment will look like now for the years ahead. A commitment from Government in the Agriculture Bill that they will provide this certainty through clear long-term funding is essential.”

The Woodland Trust wishes to see a more integrated approach to land management that enables the benefits of trees at a variety of scales – from larger scale planting to smaller agro-forestry initiatives – to be realised.

Ms Speight said: “The Agriculture Bill provides an opportunity to break down the barriers that have artificially divided farming and forestry for so long but it is essential that it is amended to provide a long-term funding mechanism.

“Land managers need to have confidence in the new system that sufficient support will be forthcoming to back them in delivering key public goods like more resilient and biodiverse habitats, flood alleviation and healthy soils,” she added.

The National Trust said it supports the Government’s plans for a new farming support system, focused on paying farmers to deliver public goods for which there is no market, but big public benefit, such as public access or improving nature.

But the organisation said the Government must provide the "certainty and security" of "long term, multi annual budgets" for it to work.

Patrick Begg, Outdoors and Natural Resources Director at the National Trust, said: “This should be teamed with action in the supply chain to secure a better price for farmers at the farm gate.”

“Many of these public goods like soil health and water quality are also critical to the long-term survival of food production.”

The MP and Peer drop-in event will take place in the House of Commons from 12.30-4.30pm on Tuesday 30 October.