Grower unable to sell £320k worth of produce amid labour crisis 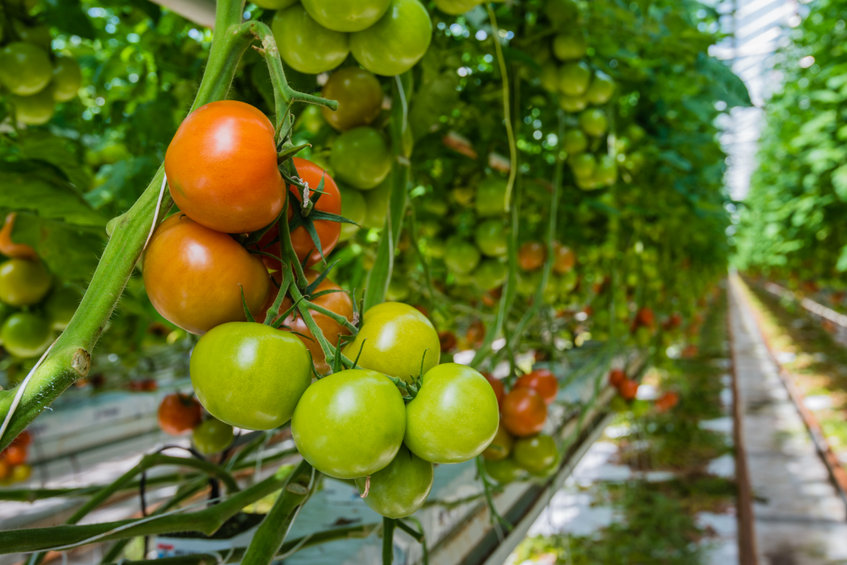 Thanet Earth had to give £320,000 worth of 'wasted' tomatoes to charity due to worker shortages

One of the largest growers in the UK was left unable to sell £320,000 worth of tomatoes to its retailer customers due to a lack of available workers.

A shortage of pickers and drivers had led East Kent-based Thanet Earth to redistribute its 'wasted' tomatoes to charities and compost production.

The grower, one of the largest glasshouse companies in the country, produces around 400 million tomatoes, 30 million cucumbers and 24 million peppers each year.

Speaking at PMQs, he said: “In three weeks Thanet Earth has had to trash £320,000 worth of produce because there are no pickers and no drivers, because of a lack of labour force.

"The crops are rotting in our fields and on our trees,” the grower's local MP warned.

Thanet Earth, which requires over 800 pickers to work in its glasshouses, said it had been unable to send produce to its customers because of a shortage of labour in the horticultural sector.

Chris Butler, managing director said: "This loss comes because our crop, whilst in production all year round, has seasonal peaks in production.

"Additional workers are needed at peak times to ensure we can pick and pack the tomatoes and it’s this seasonal labour that is most needed at present."

He added that the current shortage of HGV drivers was also impacting its ability to get the packed product distributed in good time.

“The ‘wasted’ tomatoes have either been redistributed through local charities and the FareShare network or have been routed to compost production," Mr Butler said.

It comes as the food and farming sector recently called for a 12-month Covid-19 recovery visa to help alleviate the workforce shortages.

In their report, they highlighted the impact the pandemic and the UK’s Brexit immigration policy was having on the sector’s ability to recruit key workers.

The sector is currently seeing an average vacancy rate of 13 percent, with estimates pointing to more than 500,000 vacancies across food and drink businesses.