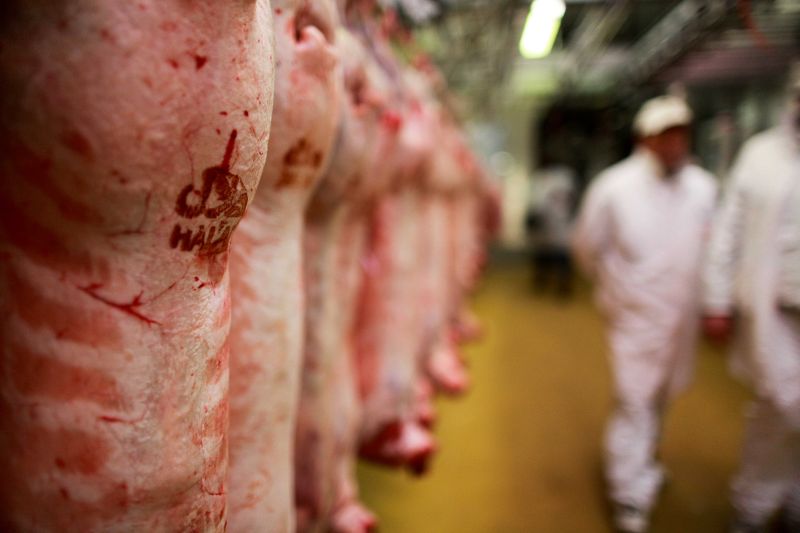 Halal and Kosher meat cannot be ruled organic due to animal welfare concerns, the EU has said (Photo: Capman/Sipa)

Halal and kosher meat cannot be labelled 'organic' as the practices do not place high emphasis on the animals' welfare, the EU's top court has ruled.

The lack of anesthesia before slaughter means the animal suffers too much pain and cannot be placed under the EU's organic standard, the court found.

The case was brought to the court in 2012 by an animal welfare association in France, which said that halal meat should not be labelled organic.

“The Court recalls that scientific studies have shown that pre-stunning is the technique that compromises animal welfare the least at the time of killing,” the CJEU said in a statement.

The ruling follows a joint call made by the RSPCA and British Veterinary Association (BVA) urging the UK government to repeal a legal exemption that permits animals to be slaughtered without pre-stunning.

The latest figures from 2017/18 reveal that over 120 million animals were slaughtered without being stunned first in the UK - more than three animals slaughtered every second on average.