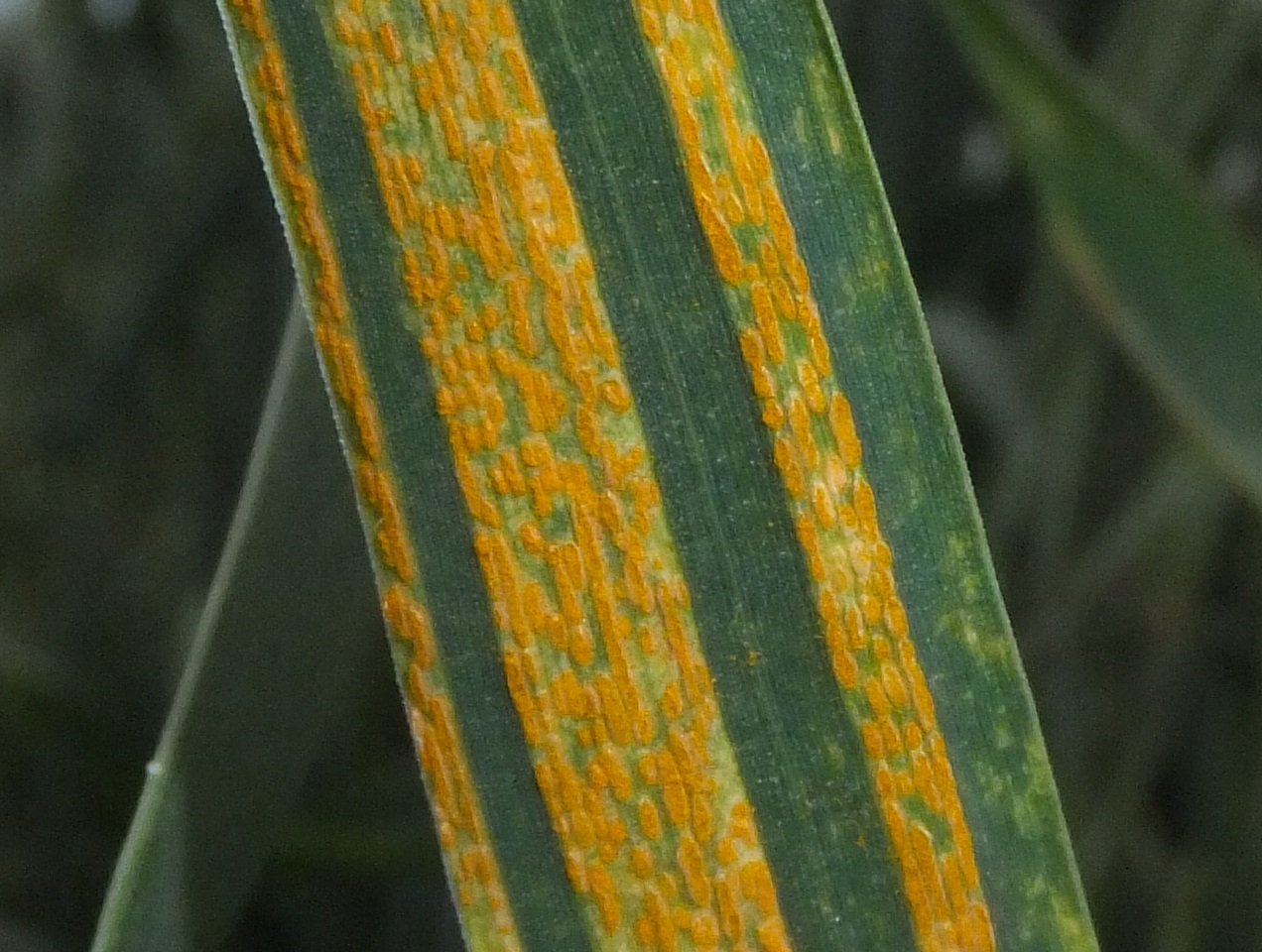 Over half of winter wheat varieties are resistant to yellow rust at the young-plant stage, according to the UK Cereal Pathogen Virulence Survey.

The UKCPVS has released its annual update on the varietal resistance of young winter wheat plants to yellow rust.

Conducted on AHDB Recommended Lists (RL) varieties, including candidates, the latest screens found that over half of the varieties tested were resistant at the young-plant stage.

Growers have been told to use the information, alongside the RL (adult plant) disease resistance ratings, to adapt spray programmes in 2022, particularly at the T0 spray timing.

Dr Charlotte Nellist, UKCPVS project lead at NIAB, said: “The pathogen that causes yellow rust is complex; some varieties are susceptible to the disease when plants are young but go on to develop some level of resistance after early stem extension.

"However, if young plants are susceptible and the RL disease resistance rating is also low, crops will require closer monitoring for active rust over the winter period.”

"The screens use five pathogen isolates selected by UKCPVS to best represent the diversity in the yellow rust population at the time of testing.

"A variety is classified as susceptible at the young-plant stage if it is sufficiently susceptible to any one of the isolates."

The 2010s saw large changes in the UK yellow rust population, resulting in numerous reductions in resistance, at both the young-plant and adult-plant stages.

For example, only three varieties were recorded as having young-plant stage resistance in 2016.

Since then, Dr Nellist said the situation has improved somewhat, with over half of the varieties screened in 2021 classed as resistant during these early growth stages.”

Relatively few yellow rust samples were received by the UKCPVS team in 2021, with 155 samples sent in (from 54 varieties and 19 counties) – around half the number recorded in 2020.

The reduction is probably due to this year’s cool, dry spring, which helped reduce wheat yellow rust pressure. Similarly, for brown rust, only 10 samples were received.

Dr Nellist said: “It is important to send in material, irrespective of the disease pressure. It helps us provide a regional snapshot of the pathogen population and serves as a basis for early warnings of population change.

"While we cannot test every sample, we do preserve and archive all isolates, which provides an essential reference library for pathogen virulence research.”

The latest cereal pathogen developments, both in the UK and globally, will be in focus at the annual UKCPVS stakeholder meeting on 2 March 2022.