Hare coursing falls by third due to borderless policing scheme 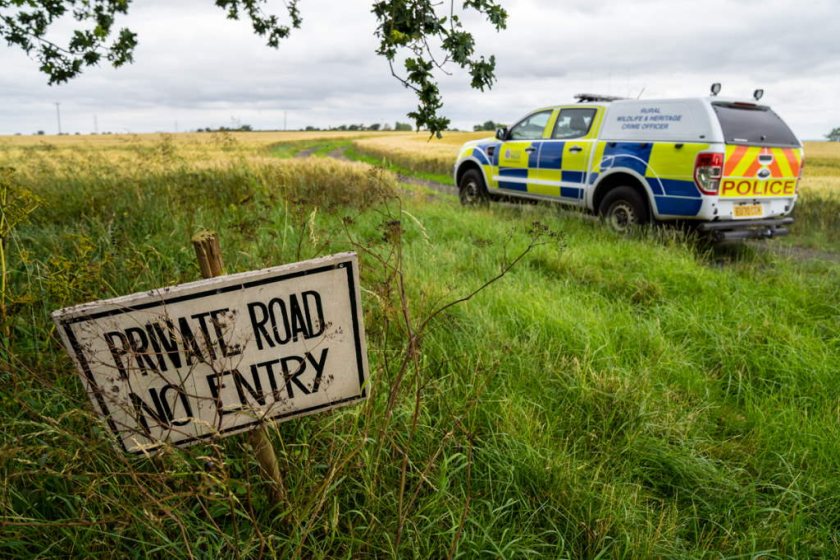 Hare coursing crimes across the East of England have plummeted by a third due to the success of a 'borderless' policing initiative.

The crackdown came after police forces agreed to team up to remove policing borders when certain tactics are used, making catching and prosecuting offenders easier.

The agreement, completed with the support of the Crown Prosecution Service, means the forces become one when using certain powers.

Over the past six months, this has helped with the use of automatic number plate recognition (ANPR), the seizure of dogs and the sharing of all interactions and movements of people suspected to be involved in hare coursing.

"Our collaboration demonstrates to those intent on causing physical and mental harm to our rural communities that we will not tolerate their barbaric actions.

“Our forces will continue to work together with the CPS, who have been an immense help, to further reduce illegal hare coursing and poaching across the region."

Hare coursing traditionally begins in September when the fields have been harvested and ploughed, making them the perfect ground for the illegal blood sport.

The wildlife crime causes damage to crops, harms animal welfare and threatens the rural community. It can result in intimidation and even violence.

Changes to the Police, Crime, Sentencing and Courts Act, which was given Royal Assent last week, will help deter hare coursers by giving police the means to seize more dogs and by lifting the existing limit on fines.

Unauthorised encampments will become a criminal offence for those who do not leave when asked by the landowner or tenant, and offenders will be hit with strengthened penalties.

It follows lobbying attempts by the NFU, which pushed the government to further clamp down on hare coursing and illegal encampment, as both crimes cause 'significant damage' to farmland and wildlife.

NFU vice president David Exwood said: “Hare coursing can cause significant damage to farmland, something farmers across the country experience all too often, with little repercussions for offenders.

"Their behaviour can also be a source of great distress for farming families who feel vulnerable and threatened in their own homes.

“We know that both these crimes continue to take a toll on farming businesses, and we will continue to work with government and police to ensure these strengthened laws are utilised to deliver meaningful results – a decline in cases of rural crime.”