Harvest Year Accounting - what are the benefits? 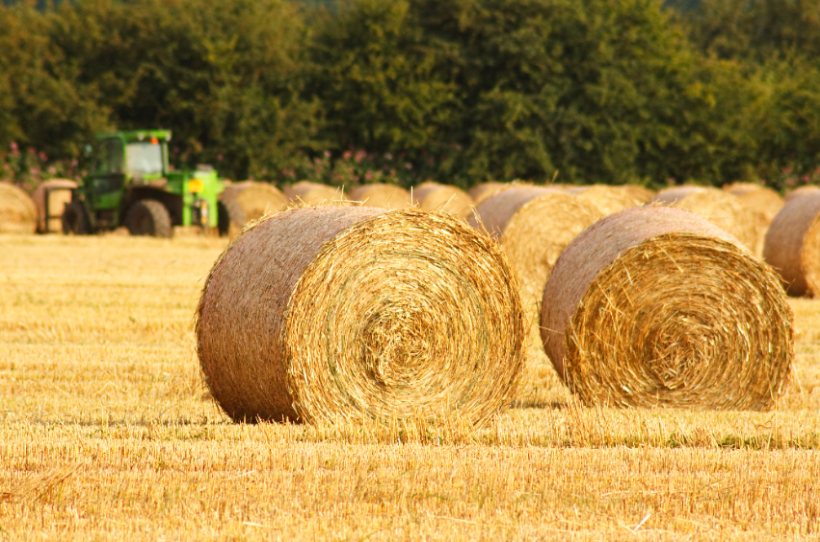 The main profit and loss account for a working farm business will often include an arable crop account page – but why and what are the benefits?

Harvest Year Accounting, or the inclusion of an arable crop account page within the accounts, helps foremost to aid comparison of a harvest year on year.

It splits out income, such as crop sales, and variable costs associated with these crops - for example seed, fertiliser, sprays - by harvest year.

For a set of accounts with year ending 31 March or halfway between two traditional harvest year ends, all the costs relating to the specific harvest year are set against all of the income received from that harvest.

Depending on timing this is likely to include income across multiple accounting years, explains Lucy de Greeff, director at accountant Saffery Champness.

“For example, for an entity which is drawing accounts up to 31 March 2023, the costs being incurred now to get seeds in the ground for the harvest next summer/autumn will be shown as expenses distinct from those which were incurred in the year and which relate to earlier harvests.”

The crop account page also usually shows other details such as hectarage of each crop grown in each harvest year, Ms de Greeff adds.

Harvest Year Accounting is done because it allows for direct comparisons to be made on the performance of each crop against previous harvests.

"This could be due to a combination of the price per tonne increasing between harvest years and there being a greater acreage grown. The arable crop page helps illustrate this and allows for a like-for-like comparison.

“It is also easier to compare gross margins of different crops as well as benchmark against competitors or other members of a co-operative.”

Like all data, the benefit of collecting information from Harvest Year Accounting is to put it to good use, Ms de Greeff explains.

In this respect, she says it is an extremely valuable mechanism, particularly at times of economic uncertainty when analysis of the information can reap benefits in terms of planning for the future.