Herbicide bentazone under threat after four decades of use 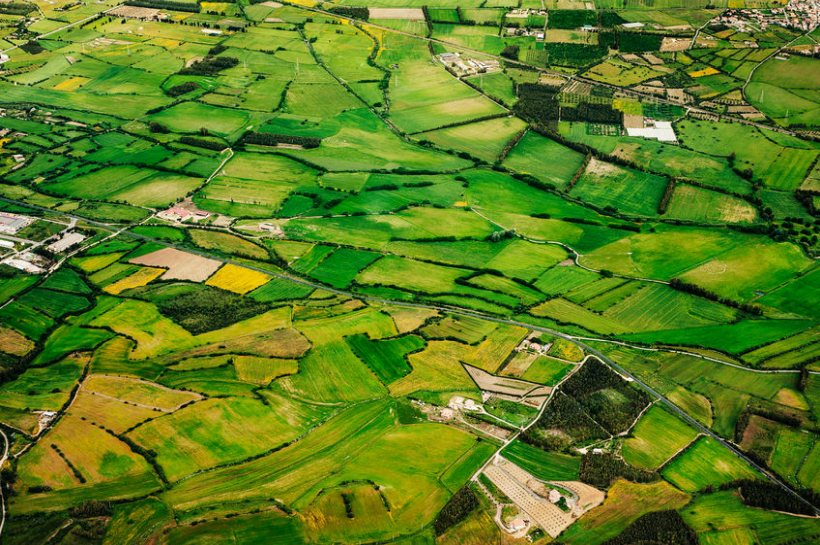 Securing the future of bentazone has to come from the field, BASF says

One of the few post-emergence herbicides for beans and the only one available for some challenging weeds in the pea crop is under threat after four decades of use.

Bentazone, due review for re-approval in 2025, is commonly used on beans, peas, linseed, alliums and potatoes.

The chemistry is absorbed through the leaves of target plants, disrupting the photosynthesis and causing a reduction in the carbohydrate reserves.

However, it is highly soluble in water and mobile in soil. As such, bentazone has been detected in both ground and surface water for many years.

Whilst chemical manufacturer BASF and the wider industry has had a stewardship programme in place from 2014, records show no serious decline in the levels detected.

The Environment Agency will be part of the re-approval decision panel and has made it very clear that the industry must reduce the levels and numbers of detects in water in order for it to be considered.

With growers reintroducing pulses into their rotation, some after a long break, and others growing it for the very first time, without bentazone, crop area could seriously decline the future.

Paul Goddard, stewardship and value chain manager at BASF, has been championing the Better Bentazone Together Campaign.

“Last year, we commissioned some work focusing predominantly on groundwater and the likely sources at a number of the most challenged extraction points.

"At three of the five locations, a point-source is the likely cause. For the other two, point-source cannot be eliminated and therefore is a factor," he said.

“As bentazone can enter the water courses through both groundwater and surface, there are multiple chances for leaching so we must do everything we can culturally, and chemically, to reduce the levels."

Industry groups have been working with the Environment Agency and water firms developing dip trays, managing point sources and aligning labels to offer guidance and support to growers.

However, Mr Goddard said he felt there was more that could be done on-farm, as there was only so much manufacturers could do.

"Securing the future of bentazone has got to come from the field," he explained.

"It doesn’t matter if growers have 10ha or 100ha, every person who is applying bentazone has a responsibility to maintain high levels of stewardship and help increase water quality.

“This can be as simple as how and where growers fill their sprayer. Most farms now have a dedicated area of concrete that can easily be cleaned when using the granular formulation."

For those using liquid, BASF have been working with industry partners to develop the new EasyConnect closed transfer system which will be available to the market shortly.

During 20222/23 a broad range of containers will be equipped with the standardised pre-mounted screw cap, compatible with the system.

“Avoiding high risk areas, ensuring the field is suitable before planting crops and keeping the chemistry on the surface are a few other important considerations.

"If we don’t act now, we will lose this herbicide resulting in a detrimental impact on the future of pulses."