High value spring OSR opportunity 'should not be missed' 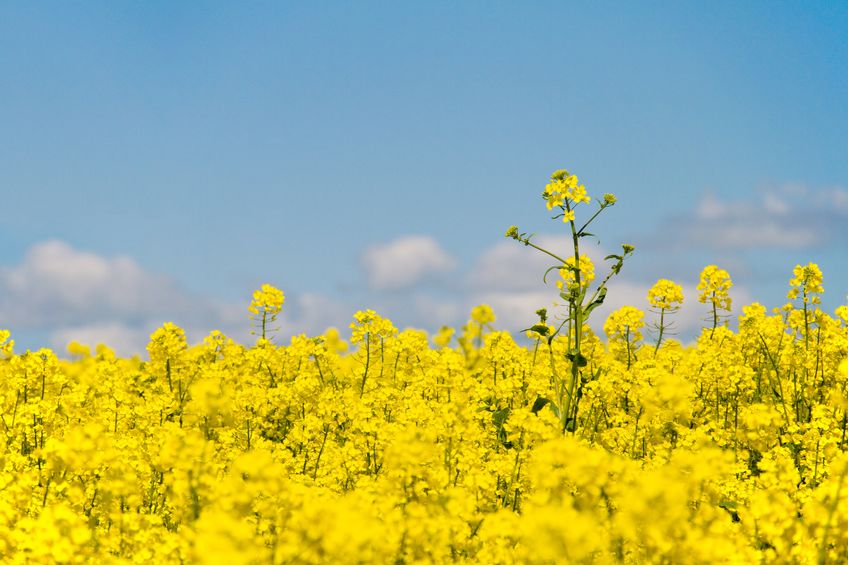 With the price of oilseed rape surging to a multi-year high in recent weeks and prospects looking strong for the coming year, spring-sown oilseed rape could deliver real benefits for growers in 2021.

New generation varieties are able to deliver their full potential in the shorter growing window combined with greater understanding of the crop’s management.

According to ADM Agriculture’s Head of Seed James Barlow, this means spring sown oilseed now provides the best opportunity for growers in its history, aided mainly by the hybridisation of the crop in the past decade.

“Around two thirds of OSR grown across the world is spring sown, so whilst it’s historically been a niche crop in the UK, this isn’t the case at a global level," he says.

“Recent price gains have underpinned the production economics of the crop, but it also adds another vital spring crop into the rotation and be a useful tool in blackgrass management where this is a problem.

“Sowing is a critical area and should be carried out in the best conditions possible to ensure rapid and even emergence. It is always better to wait for optimum seedbed conditions rather than sowing early.”

The optimum sowing date for spring oilseed rape is from mid March to mid April with a firm but moist seedbed being the aim, he points out.

“Land that is excessively wet and cold should be cultivated before sowing to ensure that the topsoil can warm up and dry down before being drilled.

“Like WOSR, SOSR is a lazy rooter so allowing an uncompacted zone under the seed will aid rooting and allow for greater water and nutrient uptake should it turn dry after sowing.

“Spring oilseed rape plants develop less branches than winter sown varieties so this must be compensated by a higher plant density. Ideally you should be aiming for between 60-80 seeds per m² but this will depend on soil conditions and sowing date.

“While the crop is less likely to suffer from flea beetle damage, pollen beetle can pose a threat and growers need to be vigilant at the green-bud stage.”

Sarah Hawthorne of seed breeders DSV, says there are also differences in management when it comes to crop nutrition.

“Spring sown oilseed rape benefits more from N mobilisation in the soil because the highest demand is later in the season when soils are warmer and more active.

“An early application of 80-100kg N/ha is advised soon after sowing and this should be followed by a further 40kg N/ha at stem elongation.

“Like winter oilseed rape, the spring-sown crop has a high demand for Sulphur and Boron. An early application of 20-30kg SO3/ha is a good idea and 300-400g B/ha are needed before flowering.

“We’ve been breeding spring oilseed rape since the early 1970s and have been continuously adding value to the crop.

“As well as focusing on varieties that deliver high yields and oil contents, we are working on more robust plant types that are more resilient against biotic and abiotic stress.

“Click CL is our first Clearfield oilseed rape and we have just launched Menthal - the first clubroot resistant spring-sown variety in Europe.”

The variety Lumen is a milestone in the company’s breeding work with early maturity and a high gross output, she points out.

“Lumen is a compact plant type with a very good lodging resistance which helps make it an all-round variety for all conditions.

“For those who want to go for the highest yield potential and prefer a slightly later maturity Lagonda is the best choice.

"It’s a real high performer and due to its vigour and robustness, has excellent yield stability.”