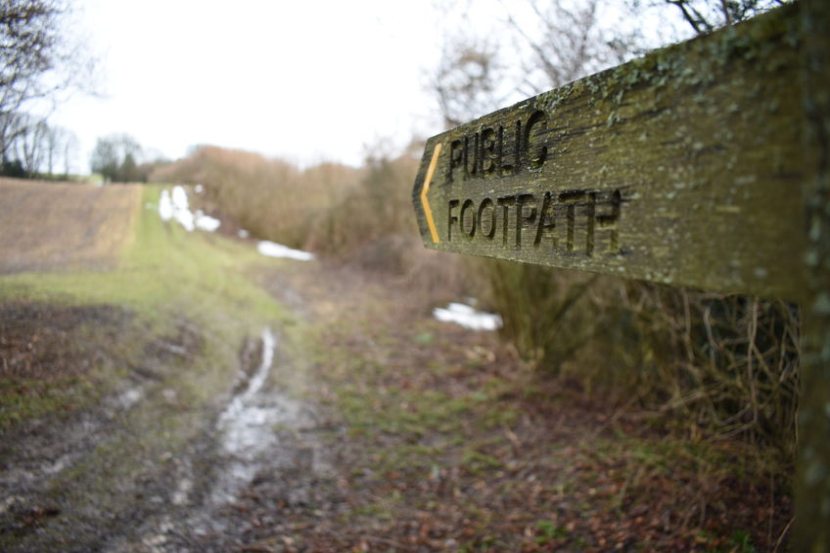 An amendment to the Highways Act 1980 has been proposed by the NFU following several fatal incidents involving the public and livestock.

The union and the Country Land and Business Association (CLA) have proposed the amendment after three walkers were killed by livestock in the space of just four weeks.

The new proposal would create temporary diversions where livestock were present on rights of way, to keep members of the public safe.

According to the groups, it would provide the necessary flexibility to ensure farmers can make best use of their available grazing while enhancing public safety.

But in order for it to be successful, adequate safeguards for the rights of way network would be needed, and provision made to ensure that the alternative route offered was suitable.

The existing process for permanently diverting public rights of way does not provide the flexibility to allow for temporary diversions in this way - a process the NFU and CLA called 'complex, bureaucratic and poorly adapted'.

The NFU said it had been fighting for a significant time for a new approach to the temporary diversion of public rights of way.

It believes the proposed amendment provided the necessary flexibility to deal with the 'changing needs of modern agriculture', while placing sufficient safeguards to satisfy the public that the rights of way network would not be adversely affected by such changes.

With the support of the Countryside Alliance and Tenant Farmers Association, a letter detailing the plan has been sent to Defra minister Lord Gardiner of Kimble.

NFU deputy president Stuart Roberts said: “Sadly, we have learnt of several incidents in the past month in which members of the public have lost their lives.

“The countryside is a busy working environment, so we need to ensure that the millions of people who visit every year can continue to do so safely and responsibly."

"This includes keeping to public rights of way where safe and appropriate to do so, always keeping a dog under effective control and releasing your dog if feeling threatened by livestock," Mr Roberts added.

“The NFU is also campaigning for a change in the law so that farmers are able to quickly, easily and temporarily divert public rights of way where livestock are present to further reduce the risks.”