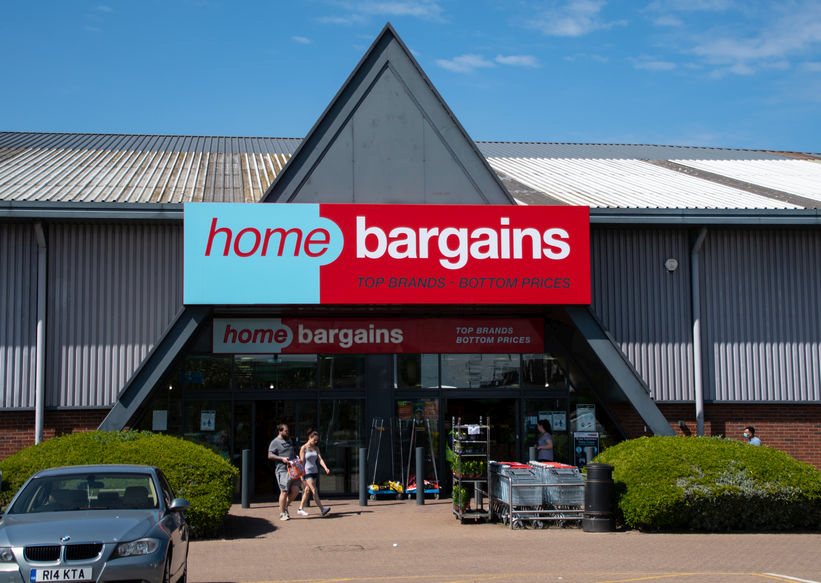 The founder of Home Bargains has bought land at Halsall, in West Lancashire

The billionaire is also the director of The Halsall Estate Limited, which was incorporated in January this year.

Following the purchase of the land, the firm said all tenants had been 'assured' that the terms of their existing tenancies would be 'honoured'.

A spokesman said: “There has been no change to any tenancy agreements on our behalf, before or after the purchase.

“Our aim is to work with local farmers to grow and promote British produce.”

The Church Commissioners manages around 95,000 acres of land across the country and an £8.7 billion investment fund.

A spokesman for the body said it had 'completed on the sale of 4,960 acres of land at Halsall, West Lancashire.'

"All parties affected have been notified and where tenancies are in place these will remain," he confirmed.

But it is Sir James Dyson, Britain's wealthiest man, who is the country's biggest farmer.

Beside vacuum cleaners, the 73-year-old is also known for running an agricultural business with net assets worth £527.5m - Beeswax Dyson Farming Ltd.

Farming continues to be the main principal activity for the business, which comprises 35,000 acres of land throughout Lincolnshire, Oxfordshire and Gloucestershire.

The company also looks to energy for diversified income and turnover from this source has increased compared to 2017.